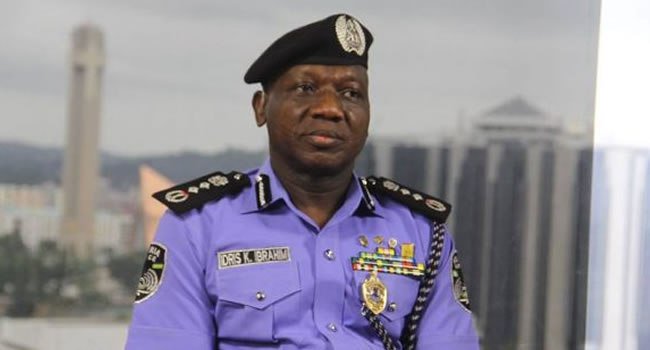 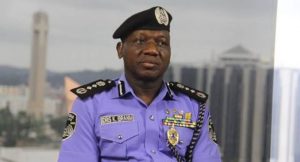 The ongoing Senate probe into various allegations against the Inspector-General of Police Ibrahim Idris was stalled on Wednesday, following the inability of the Police Boss to appear before the committee.

Senate, however, insisted that the IGP must appear next Tuesday.

Subsequent on the motion on point of order by Senator Misau, the Senate President Bukola Saraki, mandated an adhoc committee under the chairmanship of the Senate Deputy Whip, Francis Alimikhena to probe the Police boss.

Having served the IG of Police an invitation letter on 16th October 2017, the Police was billed to appear before the committee on Wednesday, 1st November.

Meanwhile, briefing reporters, Senator Alimikhena said the committee received a letter from the IGP’s lawyer, Alex Izyon (SAN) on Tuesday, informing the committee that “it would amount to subjudice if the Inspector General of Police appears before the Senate committee, on the same issue that is before the competent court of law”.

Senator Alimikhena, however, said the IG of police would be invited to appear before the senate on Tuesday, 7th November.

According to him, “part of the reason why we are inviting the IG has to do with the issue of virement of 2016 and 2017 Appropriation Act and the oversight raised by Senator Misau”.

He insisted that IGP Idris must appear before the Senate next week, failure of which he said “section 89(c) of the 1999 constitution would be invoked on him”.