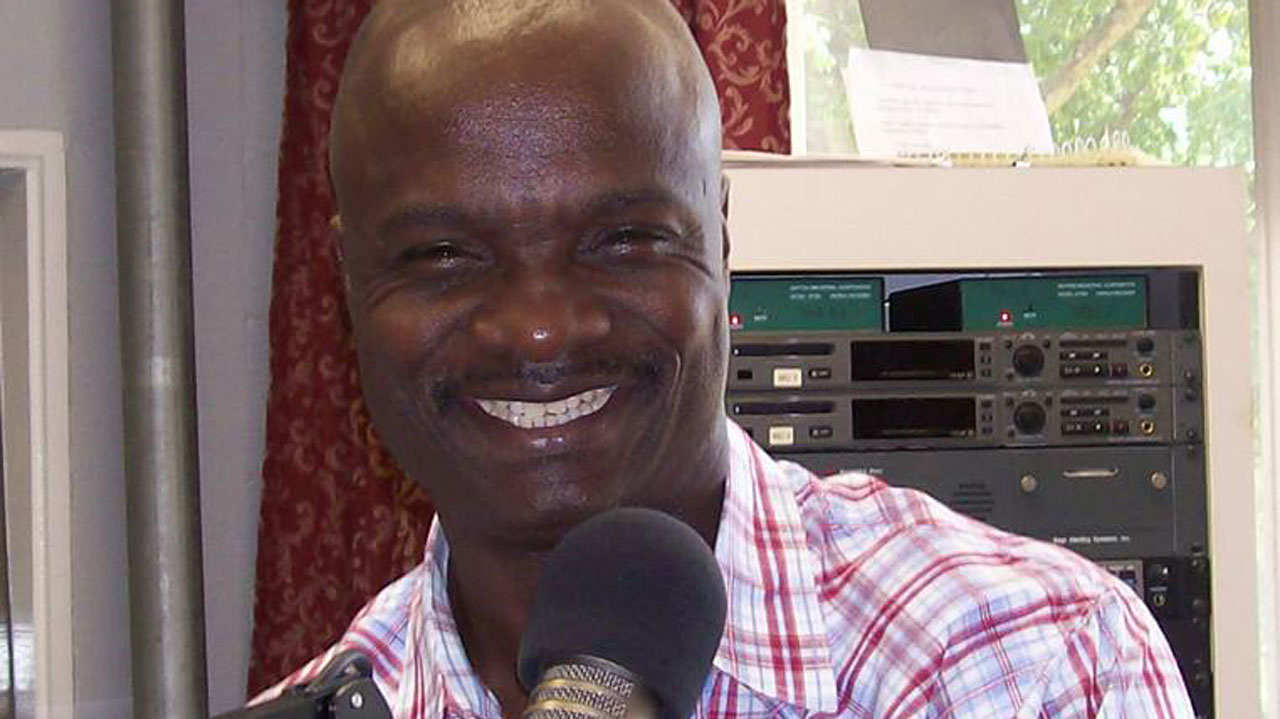 Speaking from Turkey where he resides, Asia dismissed the voice note in circulation by Azuka as fake and labeled him serial blackmailer.

Below is a recorded voice message along with transcript of Asia ‘s rejoinder, disclaiming any audio chat with Azuka.

“ The recorded voice sent to social media and everywhere, I was not the one who recorded it. Azuka Jebose did it, because the first time I traveled down here ( Turkey) was after 3 days he called me on phone.

“He was asking me some certain things. How they went to Ugboko, How they killed somebody from Kogi or something like that. Asking me how somebody died in swimming pool. Asking how they killed Onicha ugbo people and I was there. I replied him. I said Azuka you are a very useless man. How do you think they will kill an Onicha ugbo man when I am working with Hon Prince Ned Nwoko and I will keep quite .

“But he said that they said Ned always send us. I said you said they said. Is he a military man? And that if people are telling you things concerning Ned and you are writing it and you did not verify, that you are wasting your time.

“That everybody is aware.that you are asking me that during the time of Ugboko crisis that we mobilized our men to go there and destroy. I said Azuka, bros it’s like you want enough insult, you are a useless man. During the time of the crisis at Ugboko, I was lying down in the hospital.

“This young man you are asking me that we should blackmail and let’s plan together and write against him, that if not for this man, I would have been a dead man by now. If Ned did not spend money on me during the time I was lying down at the hospital, he spent nothing less than five million naira concerning my leg issue… Listen to Asia here