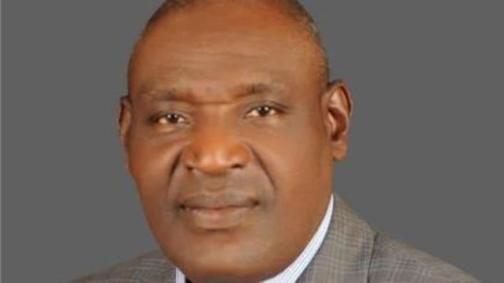 But the senator said he did not forge any certificate and accused the court of reputation damage.

Degi-Eremienyo, who spoke for the first time to reporters in Abuja, said the allegations were not proven and that those who issued the certificates were never contacted.

“The aim of this press conference is to defend my reputation which the Justices of the Supreme Court, whether consciously or unconsciously, subjected to scurrilous scandal, assault and unfair imputation.

“The result was that our hard-earned victory, not just for ourselves, but our party and the majority of the good people of Bayelsa State who have entrusted us with the mandate to democratically govern them, is threatened.

“The event of my disqualification is distressing and traumatising to me personally and, of course, a greater trauma was inflicted on my party, the governorship candidate and the good people of Bayelsa who signified their choice of who should be their governor and deputy governor.

“It is this unsolicited assault on my personality and reputation by the judgment in question that has constrained me to chart this course.

“Unless unfair imputation to character is quickly corrected, it assumes the toga of truth.

“It was clearly a desperate and calculated attempt not just to grab power through the judicial process but equally to tarnish my good image and bring same to disrepute on completely false and unproven allegations.”

Senator Degi claimed that he was denied a fair hearing.

“As a lawmaker, I know that what Section 182(1) (j) of the Constitution contemplates is that a candidate cannot present forged educational certificates not belonging to him to aid his constitutional qualification.

“Forgery can, therefore, not be defined in different context simply to lower the burden of proof in order to meet a political end.

“The seeming discrepancies in my name, which I have adequately explained by an affidavit, was not impeached by any evidence that the names were misspelt by the issuing authorities.

“The issuing authorities who are accessible by my accusers were not called to impeach my assertion in the affidavit explaining away these errors I stated which were not illegal.

“As a lawmaker, I have enormous regard for the judiciary. I am aware that my party has headed to Supreme Court for a review of the judgment.

“By the grace of God, our second journey to the Supreme Court will end in celebration.