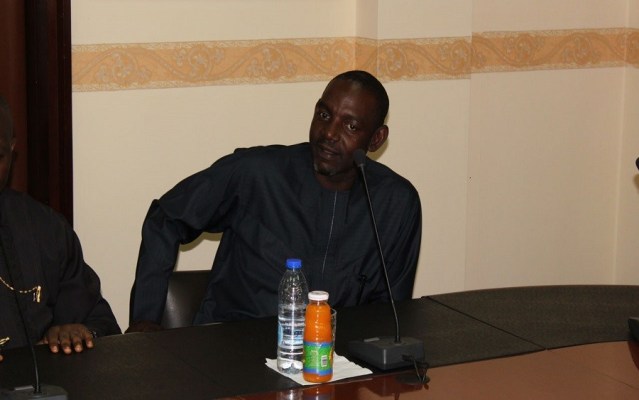 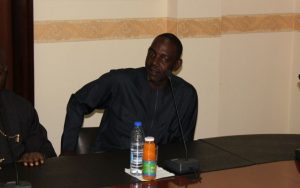 Nigerian billionaire and CEO MRS Holdings Ltd, Sayyu Dantata, was recently spotted flying his chopper from Victoria Island in Lagos to Apapa. He did this to beat the normal gridlock on the road.

According to a clip of the incident that was recorded by one of Dantata’s staff and has since gone viral on the internet, he flew the helicopter all by himself and landed on top of his office building. Many of Dantata’s employees could be heard hailing him as he expertly landed and stepped out. The chopper is reportedly worth about N722 million.