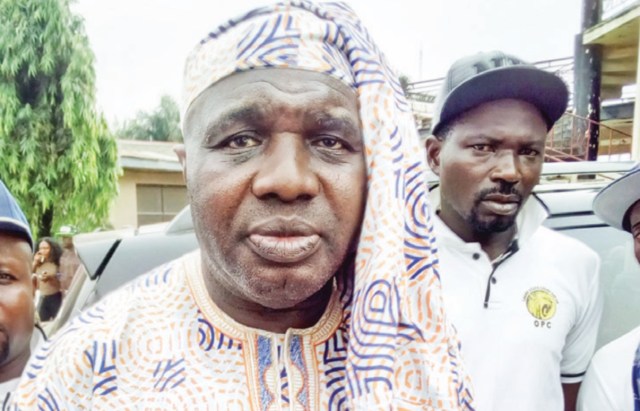 The new leader and President of the group is Prince Oshibote Oodua. He was announced at Century Hotel, Okota, Lagos where members of the congress gathered to mourn the demise of their leader.

Dr. Fasehun died at the Lagos State University Teaching Hospital, LASUTH in the early hours of Saturday. According to the eldest child of the former OPC leader, Kayode Fasehun, the late OPC national president took ill briefly during the week before he finally passed on.

“He was sick for a short time and was taken to the hospital on Wednesday and discharged on Thursday. But then, we had to take him back, he hadn’t left the hospital for too long before a little relapse so we he had to go back. He was admitted at the ICU. He later became stable and we thought he was going to survive. But around 1.00 am today we got the sad news that he couldn’t make it,”he said.

“I know that he lost a younger brother in March this year, he was the closest person to him but I don’t know whether that was a factor or it was old age. In fact he was very fine the whole of last week and the week before,” he recalled.

The late OPC leader is survived by a wife and six children; five sons and a daughter.

Obasanjo doesn’t want anybody to outshine him – Debo Adeniran