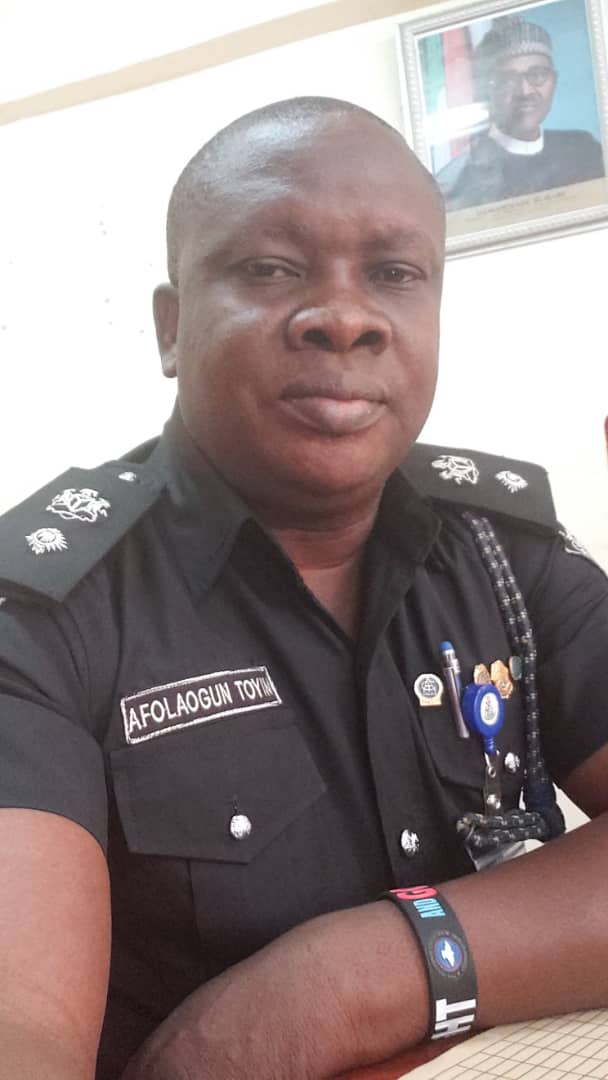 Ogun State Police Task Force on Illegality, OSTI has arrested four hoodlums who are terrorising Mangoro Area of Oke-Ata in Abeokuta on Thursday, 23th of April, 2020

The Task Force, led by no nonsense Erukucity born Chief Superintendent of Police, Toyin Afolaogun received distress calls from the residents and immediately moved into action to apprehend the suspects

The arrested suspects are now in the custody of the Ogun Special Anti-Robbery Squad, SARS.
CSP Afolaogun has been working tirelessly since he assumed office as the OSTI boss, he make sure no stone is left unturned when it comes to issue of crime busting

Meanwhile, Ogun State Police Command has assured the residents that they will continue to ensure adequate security of lives and property across the State.

OhanaEze Ndigbo: We Give Palliatives To Every Hungry Mouth Not Igbos Alone…As They Receive 10,000 Bags of Rice from Billionaire Son in Lagos

KANO: We bury more corpses now than before, undertakers reveal