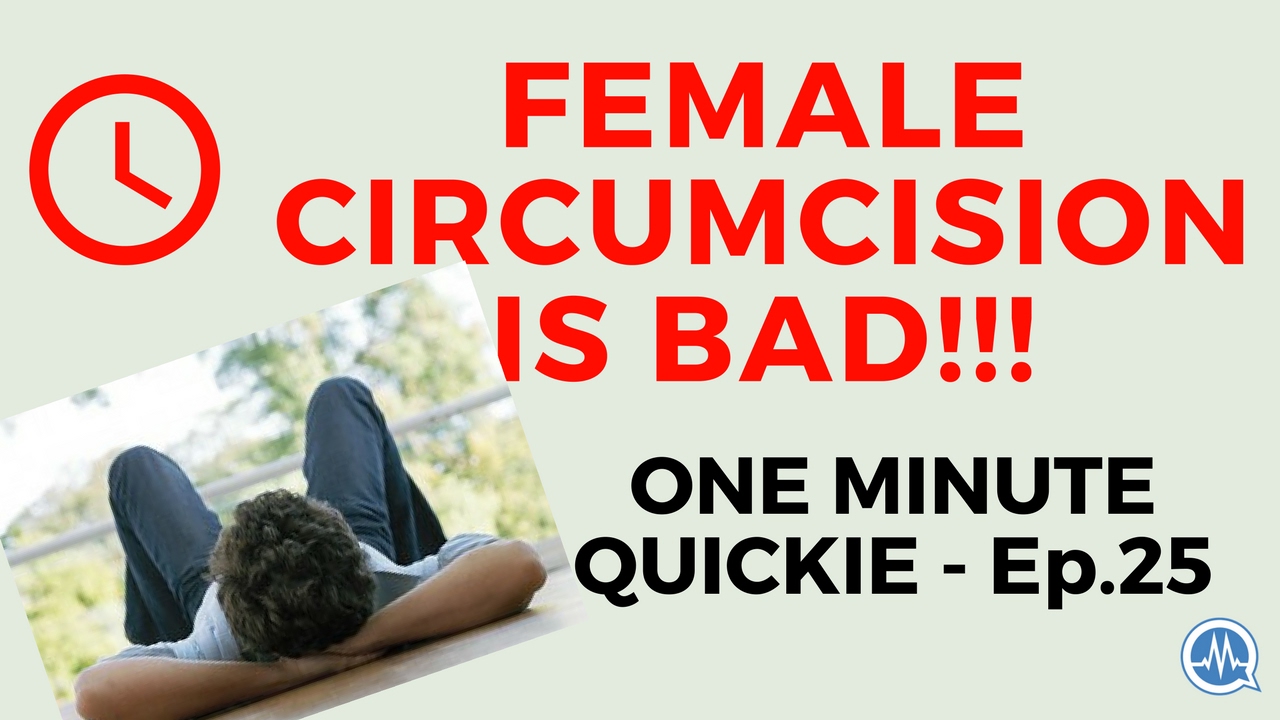 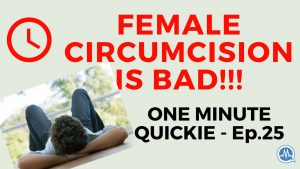 The ancient town of Akwuke in Enugu state of Nigeria was on 11th October 2017 thrown into turmoil due to traditional and cultural adherence, according to information reaching our desk through an indigene of the town who declined to mention his name for fear of being attacked. Eye witness account reveal that trouble started when Mr Kenneth Ugwunze a bonafide son of the town was brought  back to the village from Lagos to face the king and elders of the village on the accusation that he is destroying the tradition and culture of the village by refusing to bring his daughters for female genital circumcision.

On the fateful day the king and elders of the village held a meeting where Mr Ugwunze was asked where are his daughters for circumcision he replied and said that he can not bring his daughter for such barbaric acts because it is against his Christian belief and religion, this did not go down well with the king and elders who accused him and his family of being witches because according them his refusal to bring his daughters for circumcision has resulted to some mysterious deaths in the village knowing full well that his mother is the chief custodian of the female genital circumcision in the village for decades. The king then asked the youths to take him to the village shrine for incarceration 24hrs later, he was taken there preparatory for the incarceration but in the mid night through the aides of some sympathizers he escaped through the bush paths. The villager who said that he was amongst those that help my Ugwunze to escape also informed our reporter that the king of the town and his kinsmen are utterly bitter with Mr. Ugwunze has vowed that they will severely punish him according to their traditional laws wherever he is found in Nigeria, but that as the time of filling this report his whereabouts is unknown till date.

Politicians, Civil Servants And The War Against Corruption