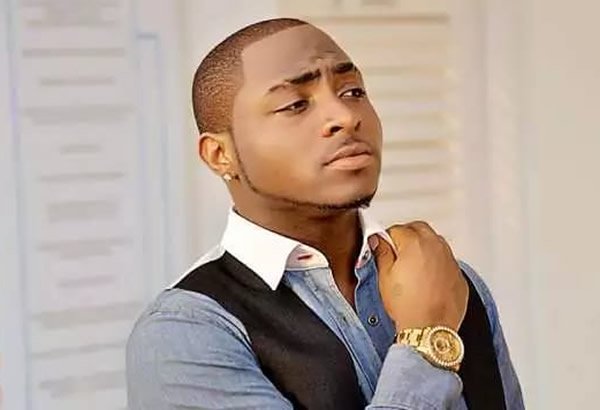 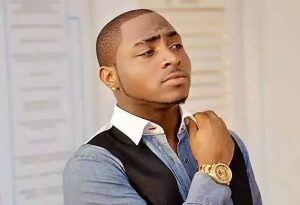 Davido, Nigerian star singer has thrown a major shade at the organisers of All Africa Music Awards (AFRIMA).

He made history as the first African act to win two EMAs in one night.

However, his rival, Ayodeji Ibrahim Balogun aka Wizkid, won all three categories he was nominated for at the 2017 AFRIMA which held on Sunday at Eko Hotel and Suites in Lagos.

Davido, in his reaction, took to Snapchat to express his disgust.

The artiste mocked the AFRIMA Awards, saying the one he collected last year has peeled off.

He said: “Let those ones keep their awards. That award that peels.”

“Even the ones that I collected last year would have peeled completely.

My husband’s penis not working well, he ejaculates within seconds – Wife tell court