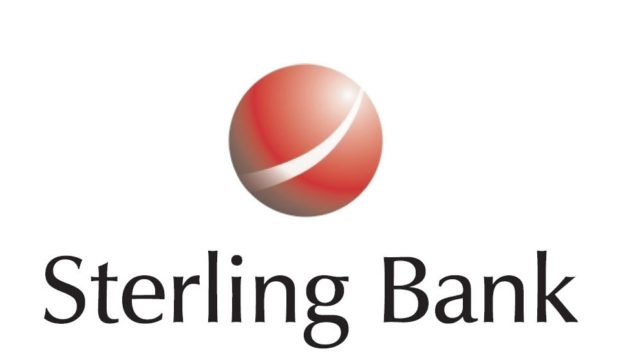 A  microfinance institution, OHHA Microfinance Bank Limited, has accused Sterling Bank Plc of defrauding it of N219 million it deposited with the bank.

Both accounts, it said, have been operated for years and contain a deposit of N219million. The accounts said the microfinance bank was operated by Mr. Oliver Anidiobi, manager of Sterling Bank Market Road branch, Enugu State, who also doubles as its account manager.

However, OHHA Microfinance Bank said that when it instructed Sterling Bank to terminate the fixed deposit and credit its current account on maturity with the principal and accrued interest, the latter refused.  This made OHHA Microfinance Bank to briefed O. A. Omotayo and Associates, a law firm, which made the same demands.

It went ahead to claim that the deposit certificates presented by OHHA Microfinance Bank were forged. The bank also put up a defence for Mr. Anidiobi, whom it admitted to having handed over to the law enforcement agents over allegations of forgery.

“Having admitted that your staff Mr. Oliver Anidiobi is liable for forgery, which same offence has been committed while he was in your employment, we make bold to say you are vicariously liable for whatever Mr. Oliver Anidiobi would have done in the normal cause of his business as your branch manager. It is no doubt, you employed the said manager and presented him as a worthy staff for unsuspecting customers to deal with him, which our client did in good faith. It is safe to infer that you have defrauded our clients of the sum of N219million,” said the letter.

On that basis, OHHA Microfinance Bank is demanding that its current account (0023325543) with the sum of N219 million within seven days of the service of the letter. It warned that in the event of a default, it will take every legal step to ensure the recovery of its investments with accrued interest.

Efforts to reach Mr. Henry bassey, Chief Marketing Officer, Brand Management & Communication Group of Sterling Bank for the lender’s angle to the allegations proved futile as his mobile line was not available as at press time.