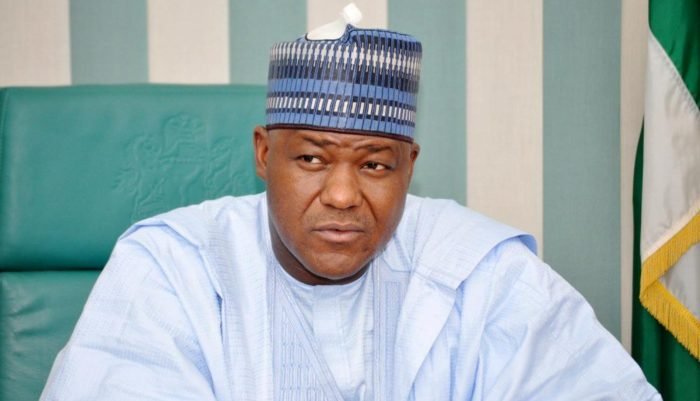 Dogara made the call while declaring open a two-day investigative hearing on the nature of the contract or concession arrangement on the projects, organised by the House Committee on Works.

Represented by Deputy Minority Leader of the House, Rep. Chukwuka Onyema, he said that the investigative hearing became critical given that the projects were constant and ugly features in national discourse.

He said that proactive steps must be taken to ensure early completion of the projects, pointing out that they constituted vital arterial network for the country’s road transport system.

“They have become media sensations and highly politicized to the extent that it now seems that we are playing games with the lives of our people.

“Past administrations have celebrated progress ostensibly made on them while achieving little or nothing in reality,’’ Dogara said.

According to him, the House observed that contracts for the construction of the projects continued to feature in annual budgets without any seeming signs of their completion.

“The Minister for Power, Works and Housing stated that funds for the projects in 2017 Appropriation Act were reduced, so they run the risk of becoming white elephant projects because they are not under concession or Public-Private-Partnership (PPP) arrangement.’’

The speaker added that the manner of execution of the projects was not in accordance with defined methods for executing projects.

“The Nigerian Sovereign Investment Authority had spent about N18 billion on the Second Nigeria Bridge as the financier during their early stages.

“As a result of these observations, the House, by resolution, urged the Federal Ministry of Power, Works and Housing to provide funds in the 2018 budget for the completion of the projects,’’ he said.

Dogara said that the Lagos-Ibadan Expressway had become a subject of litigations as the government vacillates between executing it through a PPP arrangement and direct funding through appropriations.

“Unfortunately, the same affliction is seeping into the execution of the Second Nigeria Bridge.

“If the House of Representatives, in its oversight responsibility does not step in at this time, we run the risk of continuing this path.

“The rehabilitation of Lagos-Ibadan Expressway will remain a mirage and the Second Niger Bridge will never get constructed,’’ Dogara said.