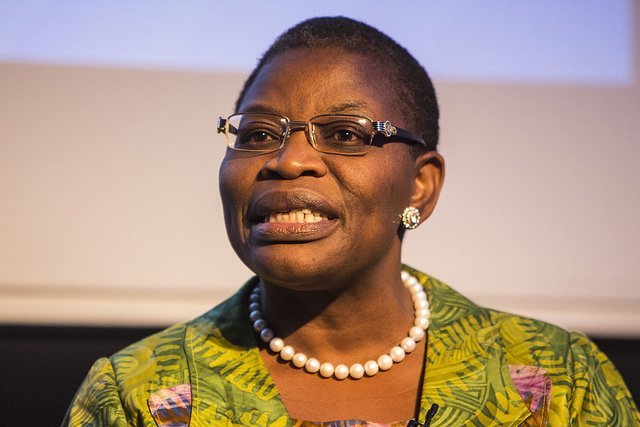 In series of posts on her Twitter handle, @obyezeks, the former Minister of Education, said she was arrested alongside some members of the BBOG group.

According to her, Aisha Yesufu, Ms Maureen Kabrik, Jeff Okoroafor and four others were also arrested

Reacting to the reported arrest, The Socio-Economic Rights and Accountability Project, in a statement via its Twitter page, demanded the immediate release of those arrested.

SERAP tweeted, “The reported false imprisonment & detention of @obyezeks & members of @BBOG_Nigeria makes a mockery of @MBuhari’s claim that this govt is one of change that is governed by d rule of law. The authorities should immediately release them & allow them to freely exercise their rights.”