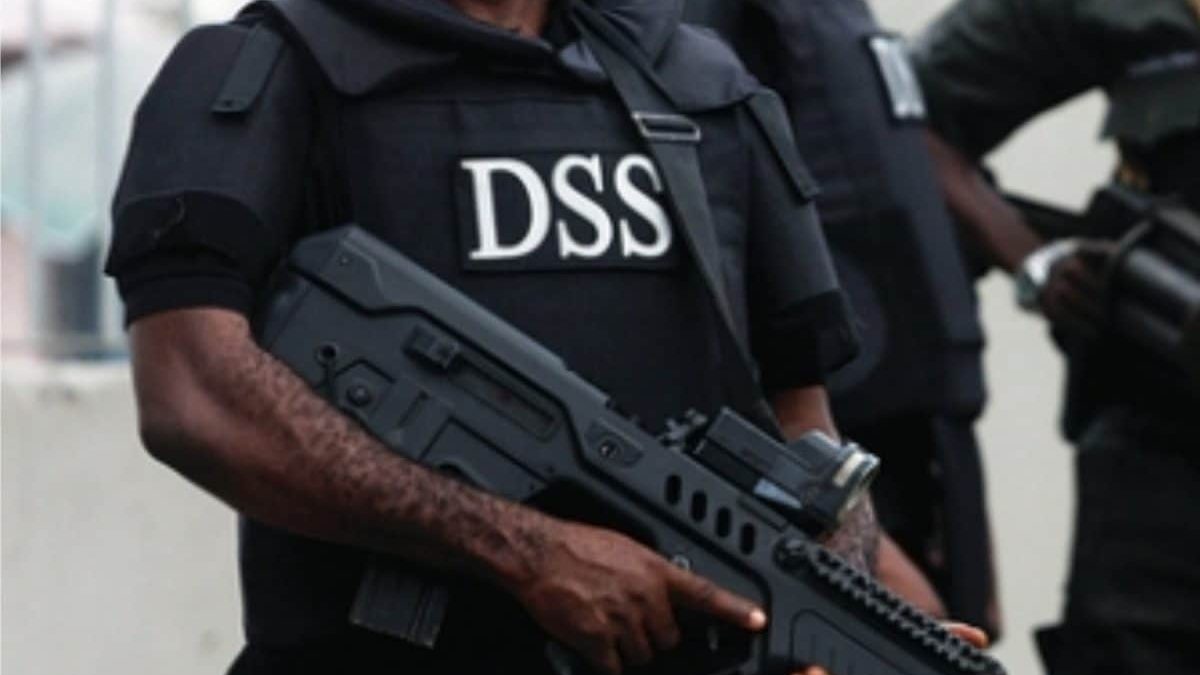 The Department of State Services (DSS) on Friday debunked reports of movement of terrorists into the Federal Capital Territory (FCT) and other states in Nigeria.

DSS also said the claim that luxury buses of three major transport companies were hijacked on the Lokoja-Okene road was an ethnic agenda.
The Police had earlier dismissed circulating information that GUO, Ezenwata and Young Shall Grow vehicles were hijacked by bandits.
The spokesman, Peter Afunanya, in a statement said the alert on Boko Haram movement was fake and has been in circulation since 2013 “when it was first created by mischief makers whose handiwork is to cause chaos”.
He noted that the alleged attack on the buses conveying a particular ethnic group to their local base was first created then to deceive and incite unsuspecting persons.
Afunanya urged Nigerians to disregard these fallacious narratives and reports in their entirety.
“DSS wishes to dismiss them as non-existent and therefore describe them as a figment of the imagination of their creators”, he noted.
“The elusive stories are merely designed by some zealots to instigate ethno-religious and political crises of violent and destructive dimensions across the country.

“It has, however, become obvious that the main aim of engaging in these undesirable actions is to also undermine national security for the achievement of some ulterior goals.
“The Service frowns at the continuous exploitation of social, religious and tribal differences by purveyors of doom to ignite extreme violent actions among the populace.
“While security and law enforcement agencies are totally committed to sustain maximum efforts in ensuring public safety in the Nation, citizens are enjoined to disregard these deceitful reports that do not emanate from the Service and go about their normal businesses.
“Considering that security is a collective responsibility of all and sundry, everyone is advised to be more committed in this regard and report suspicious persons to relevant security agencies nearest to them.”
DSS assured that it will continue to collaborate with sister agencies to ensure adequate protection for the people, government and critical infrastructure.