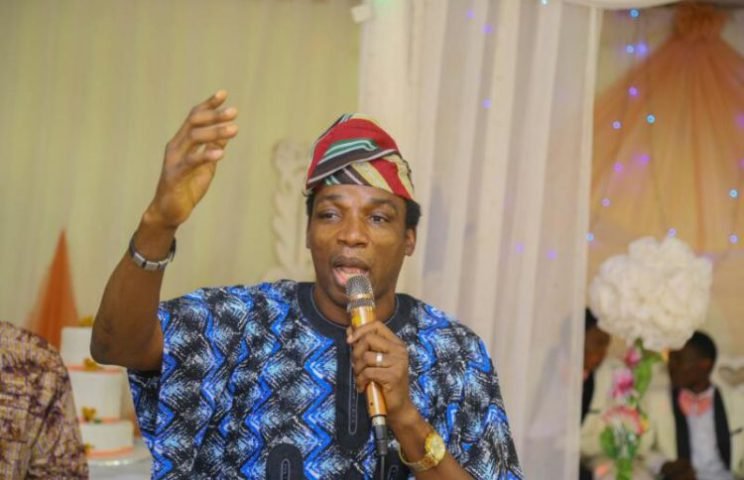 The party urged the electorate to liberate themselves from the shackles of poverty by supporting it in the July 14 poll.

ADP’s adoption of Adewale was reportedly affirmed in an address by the State Chairman, Kunle Abegunde, during a visit by the state executive council and members of the party to Adewale’s campaign office in Ado-Ekiti, the state capital.

At the event, which was attended by top officials of the party, Abegunde said ADP settled for the entrepreneur and philanthropist after considering his antecedent.

The chairman said the party was convinced of his capability to show good leadership in the state.

He said the lapses of the Ayodele Fayose administration were many, adding that the people must reject the government’s attempt to elongate the people’s suffering through its ‘Continuity Agenda’.

Abegunle said: “The current leadership of the PDP in Ekiti cannot appreciate the qualities in this illustrious son due to their dictatorial tendencies.”