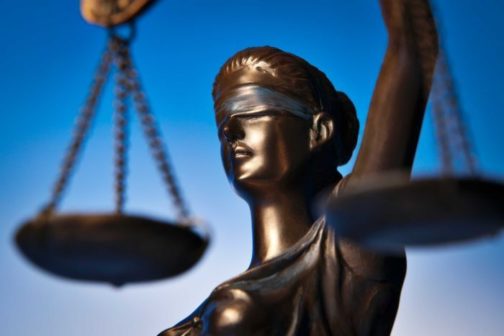 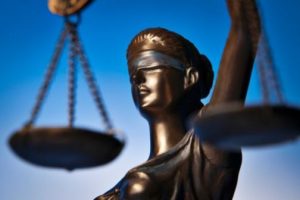 For allegedly participating in the murder of a man, a traditional ruler in Ekiti State, Olukere of Ikere-Ekiti, Oba Ganiyu Obasoyin and five others have been remanded in prison by an Ado-Ekiti Chief Magistrate’s Court.

The suspects were arraigned in connection with violence which occurred shortly after Obasoyin opened his newly-built hotel located in Gbemisola area of the town on Friday, Channels Television reports.

Suspected thugs were reported to have vandalised the hotel over a statement made by Obasoyin which they believed was against the interest of a governorship aspirant who hails from the town. This resulted in a reprisal attack by Obasoyin’s loyalists which eventually led to the death of one Kolade Adefemi.

Others charged with the traditional ruler on an order to remand filed by the Commissioner of Police were Ajewole Sunday, Adetowoju Bode, Kayode Michael, Olowolafe Tola and Aluko Taiwo.

According to the remand order form marked MAD/181fk/17, the accused persons were charged with conspiracy, attempted murder of Ayodele Osanyinbola and murder of Kolade Adefemi.

Chief Magistrate Adesoji Adegboye refused the bail application and ordered the accused persons to be remanded in prison pending the issuance of legal advice on the case.