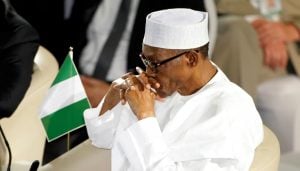 Another social media giant, Facebook, has deleted a post against the South East region of Nigeria by President Muhammadu Buhari via his official page.

However, on Friday, Facebook said the post was deleted for violating its community standards against inciting violence.

“In line with our global policies, we’ve removed a post from President Buhari’s Facebook page for violating our Community Standards against inciting violence.

“We remove any content, from individuals or organizations that goes against our policies on this platform,” Facebook Spokesperson stated.

“He is a bloodthirsty warmonger that should be shut out of decent society,” he wrote.