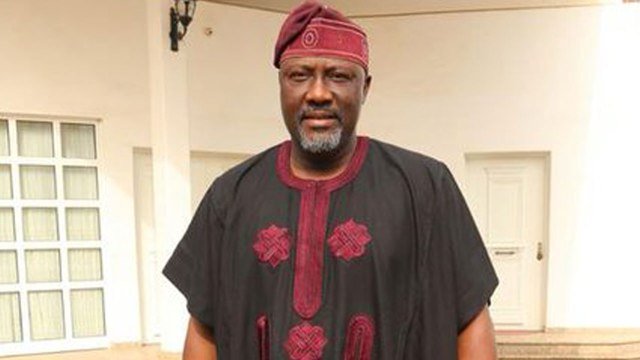 Melaye was accused of falsely incriminating the Chief of Staff to Governor Yahaya Bello of Kogi State, Mr. Edward Onoja David, in the said assassination attempt.

The PUNCH learnt on Sunday that the case had been assigned to Justice Olasumbo Goodluck who sits in the Maitama Division of the FCT High Court.

But our correspondent learnt that attempts to serve Melaye with the charges at the National Assembly in Abuja failed last week.

“He will be served before the date of arraignment and if serving him personally continues to prove difficult, there are other options provided by the law,” a source in the Federal Ministry of Justice said.

In the first count, the senator was accused of deliberately giving false information to the police to frame Governor Bello’s Chief of Staff  as the mastermind of the assassination attempt on him at his hometown in Ayetoro-Gbede in Kogi State in April last year.

According to the charges signed by Mr. Magaji Labaran, the police discovered the alleged falsehood in Melaye’s claim while investigating the senator’s assassination claim.

In the second count, Melaye was accused of making false statement of facts in a phone conversation with Mr. Mohammed Abubakar, a son of the late former governor of Kogi State, Abubakar Audu, with the intention of harming the reputation of David.

Melaye was said to have told Abubakar, a son of a former governor of Kogi State in a telephone conversation how he framed Edward Onoja David in the assassination attempt

Davido Now Out With ”Flora My Flawa”

The Fallacy That GTBank Hates Innoson And Ndigbo