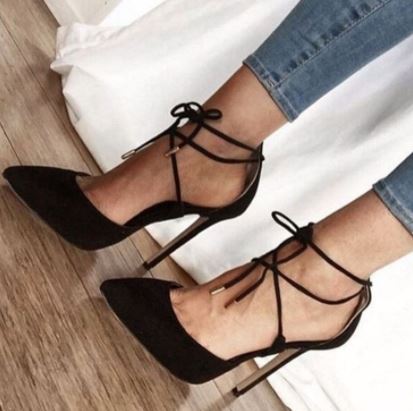 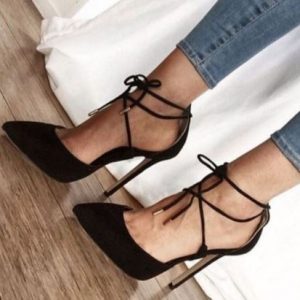 The Federal Government has outlawed the wearing of high heeled-shoes among women at private establishments which had been made mandatory by the leadership of such organizations.

Tori report that the Federal Government of the Philippines, through its labour department, on Friday, issued an order banning private companies from demanding female employees to wear high-heeled shoes at work.

According to a labour group that proposed the new directive, the order makes the Philippines the first country in Asia to ban the mandatory wearing of high heels in the workplace.

“We hope that the regulation will also be copied and applied for the benefit of workers in the entire Asia region,”said Alan Tanjusay, a spokesman for the Associated Labor Unions-Trade Union Congress of the Philippines (ALU-TUCP).

“With this regulation, millions of Filipino (workers) … will now be freed from the bondage of unsafe and dangerous working conditions,” he added.

Labour Secretary Silvestre Bello said the guidelines would take effect next month and was based on a study by a task force created following ALU-TUCP’s proposal.

“We noticed how sales ladies, for example, look very tired after standing all day in heels,” he said. “You can tell there is a feeling of inconvenience or they are uncomfortable.”

Bello said the department has not received any negative feedback about the order during consultations. Under the department’s guidelines, companies can no longer require women to wear shoes with heels more than 1 inch in height as part of the dress code at work.