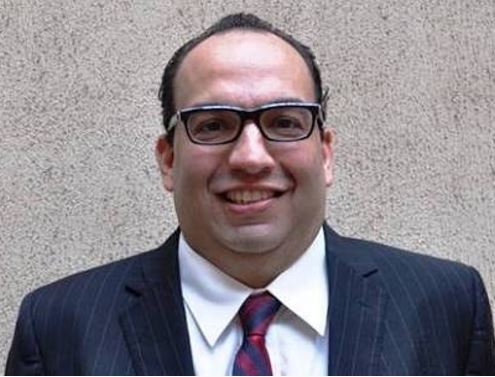 A foreigner who has been remanded in the Kirikiri Maximum Prison in Lagos has pleaded with the court to release him on bail as his health allegedly deteriorates.

An American national, Marco Ramirez, who allegedly defrauded 3 Nigerians of $565,000 on the false pretense of obtaining a green card for them, has approached the Lagos State High Court in Ikeja to beg for variation of his bail conditions in order for him to leave Kirikiri prison where he had been remanded.

Tori reports that Ramirez, on Friday, August 25, 2017, told Justice Ganiyu Safari, the presiding vacation judge, that his health condition was deteriorating in the Kirikiri prison hence the need for a condition he could easily meet.

His counsel, Ademola Adefolaju, prayed the court for an order to allow him to bring a directorate cadre in the Lagos State Civil Service as a substitute for an earlier order that a director in a reputable company in Nigeria should stand surety for him.

However, Justice Safari was of the view that since the anti-graft was not aware of today’s proceedings, the matter is better adjourned and a new date of hearing served on the prosecutor. He adjourned the hearing of the application till Monday, 28th of August, 2017.