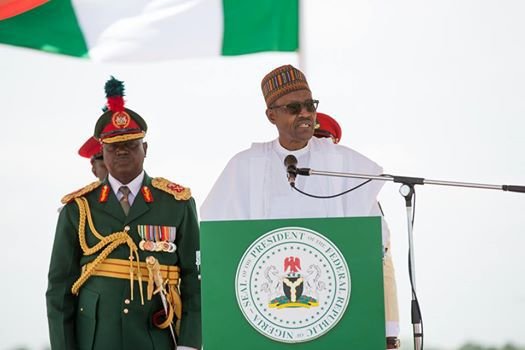 The Secretary to the Government of the Federation, Boss Mustapha, gave the directive in a circular sent to ministries, departments and agencies of the federal government.

“Government has observed with concern the inconsistent manner in which the President, Federal Republic of Nigeria is addressed during Official and Private functions. It has therefore become necessary to have a standard format for addressing him at such formal occasions,” Mr. Mustapha wrote in the circular dated January 26.

“All concerned persons should accordingly be guided and ensure strict compliance with the contents of this Circular.”

This new directive indicates the president, though a retired major general, is not to be addressed by that military rank at formal functions