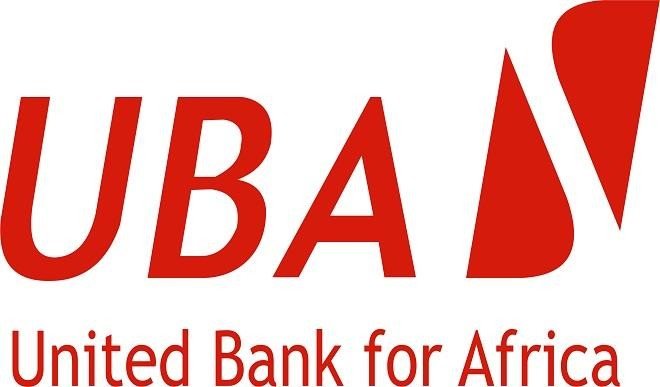 The new circular introduced some conditions for banks to be allowed to pay dividend, which are the Composite Risk Rating of the bank, non-performing loans ratio and capital adequacy ratio

According to the CBN circular, no bank is allowed to pay dividend out of reserves, while those that do not meet the minimum CAR are also disallowed from doing so.

Also, banks that have a CRR of “High” or a NPL ratio of above 10 per cent are also  not allowed to pay dividend

Banks that meet the minimum CAR but have a CRR of “Above Average” or an NPL ratio of more than five per cent but less than 10 per cent shall have dividend payout ratio of not more than 30 per cent.

Banks that have CAR of at least three per cent above the minimum requirement, CRR of “Low” and NPL ratio of more than five per cent but less than 10 per cent  shall have dividend pay-out ratio of not more than 75 per cent of profit after tax

Based on this, analysts from SBG Securities held that GTB,Zenith, UBA, Access, Stanbic IBTC, Fidelity and FCMB were not affected by the policy based on their nine months 2017 unaudited results.

The firm said, “Going by the results released in September2017, most of the banks not restricted from paying dividend have either exceeded or are close to their 2016 full-year profit level.

Meanwhile, the CBN policy does not apply to ETI Group (parent company for Ecobank Nigeria) because it is not regulated by the CBN.According to the analysts, dividend payout estimates are in line with the regulation, as they had previously emphasised the need for a reduction in pay outs to build buffers, adding that for the 2017 earnings, the highest dividend pay-outs will come from Zenith at 50 per cent, and GTB at 49 per cent.

They reiterated their positive dividend payout outlook for 2017 earnings, estimating 21 per cent average growth in dividend per share for the listed banks in their 2017 estimates, driven primarily by strong earnings growth.

FG releases new directive on how President Buhari should be addressed