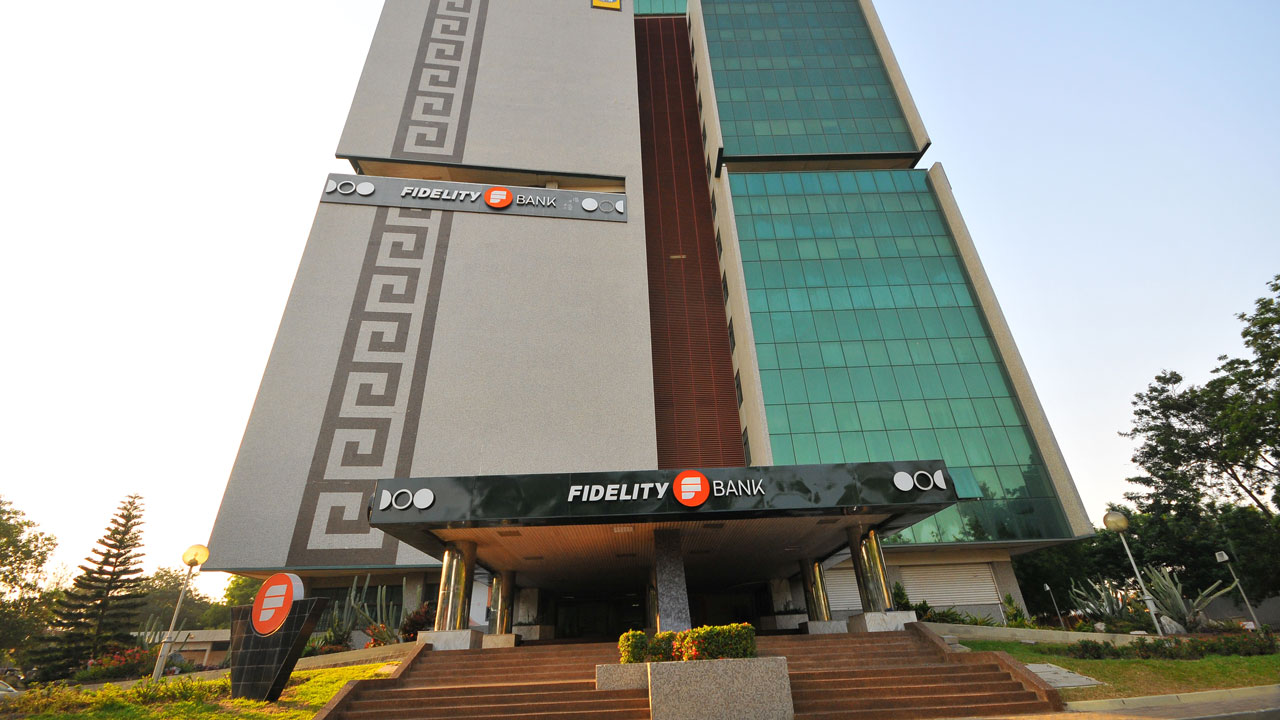 Fidelity Bank Plc has recorded a very strong financial performance in the first half (H1) of 2017, posting impressive growth in profits, gross earnings and other indices for the six months period ended June 30, 2017.

Details of the audited results, released at the Nigerian Stock Exchange (NSE), yesterday, showed that gross earnings rose by 22.1 per cent from N70.3billion in H1 2016 to N85.8billion for the corresponding period at June 30, 2017.

The Bank explained that the growth in Gross Earnings was driven primarily by a 27.8 per cent increase in interest income and a 0.7 per cent growth in net fee income to N11.2billion.

Similarly profits surged by 66.7 per cent from N6.1billion in 2016 to N10.2billion, just as it recorded significant improvement in other key performance indices such as Net Interest Margin of 7.4 per cent, Cost Income Ratio at 67.3 per cent, and Capital Adequacy of 18.4 per cent in the period under review.
Fidelity Bank Chief Executive Officer, CEO, Nnamdi Okonkwo, attributed the double digits growth in earnings and profits to the disciplined execution of the Bank’s medium term strategy, which focused on deepening its market share in the Small and Medium Enterprises (SME), Retail and Digital banking business segments.

“Our balance sheet optimisation initiatives continued to deliver improved results as Net Interest Margin (NIM) increased by 7.4 per cent in H1 2017 from 6.4 per cent (2016FY), just as the growth in the yield on our earning assets outpaced the increase in funding costs. The process improvement and digital banking initiatives in the period helped to optimise our cost profile, as total expenses declined by 1.8 per cent (despite the high inflationary environment) leading to a reduction in our Cost to Income Ratio (CIR) to 67.3 per cent,” he stated.

“Fidelity Bank’s retail strategy continued to deliver impressive results in HI2017, as savings deposits; a measure of customer confidence, increased by 3.9 per cent to N161.1billion in June 2017, on the strength of improved cross selling of its digital banking products with about 30 per cent of customers now enrolled on our flagship mobile (*770#), and internet banking products,” Okonkwo explained.

With presence in the major cities and commercial centres in Nigeria, complemented by innovative digital banking products and channels, Fidelity Bank was rated as one of the Top 4 banks in the retail segment in the recently published KPMG BICSS.

The Bank, which is managed by a highly professional team and a reputable Board of Directors, commenced the interim audit of its financials in 2017, in line with its emphasis for continuous process and governance improvement.