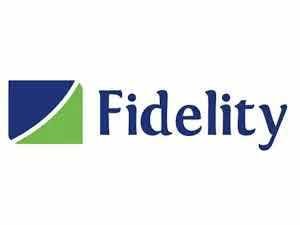 Speaking at the event, the Divisional Head, Retail Banking, Fidelity Bank Plc, Mr. Richard Madiebo, said the activation was aimed at promoting financial literacy for students, create awareness on the bank’s retail products and services.He also added that the campaign would also help to inform members of the public about the bank’s ongoing ‘Get Alert in Millions Promo’, and also the bank’s remittance products, such as Moneygram, Western Union Transfer, RIA, Quickpay and Smallworld.Madiebo added: Many students have benefitted from this activation which was extended when a group account on the campus won the sum of N150,000, while some students who have account with the bank on the campus were rewarded with cash. Other consolation prizes were also given out.”Also speaking during the programme, the Financial Secretary of the Student Union Government (SUG), Mr. Folaji Olumide, who appreciated the bank for the gesture, just as he urged his colleagues and other students to take advantage of the campaign.