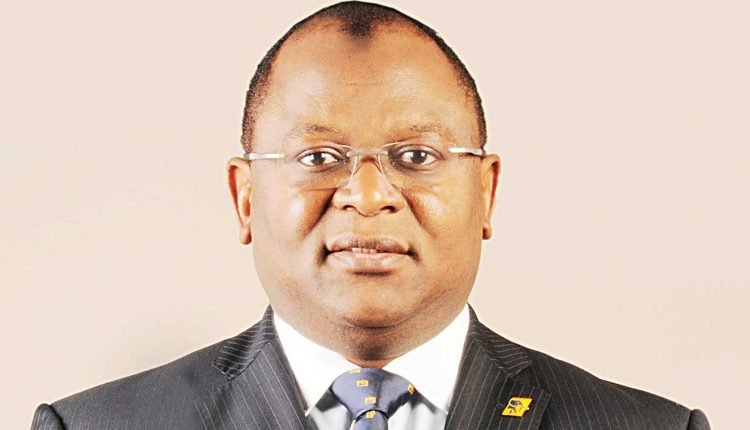 Adeduntan stated this at the graduation ceremony of the pioneer First Bank Senior Management Development Programme in Lagos.He said that 2018 would be a season of execution, for the bank to move higher in continuation of the journey started on January 1, 2016 when the new management took over.He said: “2018 is the season of execution. Strategy without execution is an illusion. We need to execute for things to come out of our strategy.”The managing director said that the bank would start execution of various initiatives that would take it to the next level.Adeduntan said that the bank would achieve the objective with well trained, well-groomed middle officers that would prepare for transition to general management.He said that SMDP was an outcome of a framework of FBN associate management programme to the board.According to him, it was instituted in 2017 to ensure successful succession plan.He said it was an intensive modular programme for a select group of senior to principal managers who were proven leaders in their respective functions.According to him, they have also been identified as central to the bank’s succession plan.He said: “When I joined FBN three and half years ago, one thing was clear; the institution had brilliant people, but I find as a gap preparing people for the next level.”Adeduntan said that transition to general management was very important for any meaningful organisation.He said that the bank had to look outwards each time it had to fill a higher executive management or general management role due to lack of succession plan.Adeduntan stressed the need for good succession for sustainability of organisations.He said: “There is no success without succession. No matter how well you do today, the current leadership will not remain.”The bank chief, however, tasked the graduands on personal development, mentoring, grooming and networking.Adeduntan said that networking is an asset, noting that successful professionals are professionals with the right networking.Ini Ebong, Chair, First Academy Governing Council, said that the bank’s key strategy is to develop its people.Ebong said that people are assets needed for the growth and development of any establishment.He said: “We have to invest in our people to get the best. We look at high profile of people we have in the bank to develop them and prepare them for the next leadership role.”Ebong urged the graduands to invest in personal development in order to become better leaders that would occupy special positions in the bank.NAN reports that the graduands comprise 10 women and 13 men identified across the bank’s departments/branches in the six geopolitical zones of the country.They were made to undergo unique learning experience that fostered the professional, intellectual and personal development of such crop of emerging leaders.They graduands were carefully selected along strategic business units of the bank.The units include Retail, Corporate Banking, Information Technology, International Banking, Financial Control, Credit Risk, Human Capital Management and Development, Marketing and Corporate Communications, and Procurement.