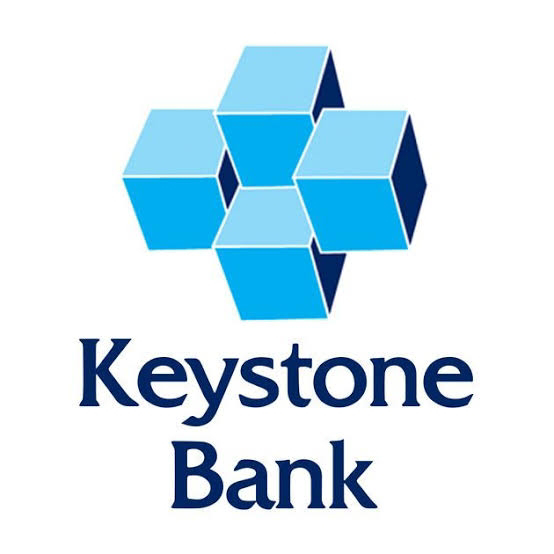 Keystone Bank has approved N500 million through the Central Bank of Nigeria to support the Nigerian Farmers Group and Cooperative Society (NFGCS).

The National Coordinator of the group, Mr Retson Tedheke, made the announcement in a statement on Thursday, expressing his delight over the development.

He said that Mr Akinsanmi Falaki, Divisional Head of the North and Public Sector Directorate of Keystone Bank had visited the NFGCS farm settlement at Ga’ate in Nasarawa State for final inspection.

According to the coordinator, Falaki has assured the group that the bank is also committed to increasing the loan offer, based on established values and the structure of the group.

He quoted Falaki as saying: “this is my third visit to a farm in my entire life but I have never seen anything like this considering the size of the infrastructure here.

“Unlike others, here you have a farming community where the key actors live in the farm to monitor the day to day operations of the farm.

“We have found a good partner in you and this has to do with the value you can bring on the table for mutual benefits.

“We will continue to work closely with you to increase the relationship we have built overtime”.

Tedheke said the support, coming at a time when the world, including Nigeria was being ravaged by the COVID-19 pandemic, was a welcome development.

He said that with the dwindling price of crude oil in the international market, it was only wise for government and relevant stakeholders to help actualise the diversification effort.

He assured that the NFGCS would continue to work to change the narrative about agriculture, particularly among youths in Nigeria.

According to him, the belief that agriculture, particularly farming, is for the indigent and old is an erroneous one.

He added that great revolution was taking place in agriculture across the globe, noting that Nigeria could not afford not to key in.

It was reported that the over 3,000 hectres NFGCS farm centre at Ga’ate was established in 2017.

The farm settlement, which has different value chains, including production, processing, marketing and engineering, is into livestock and crops such as rice, yam, maize, soybean, among others.

Stanbic IBTC Unveils New Tagline “It Can Be”