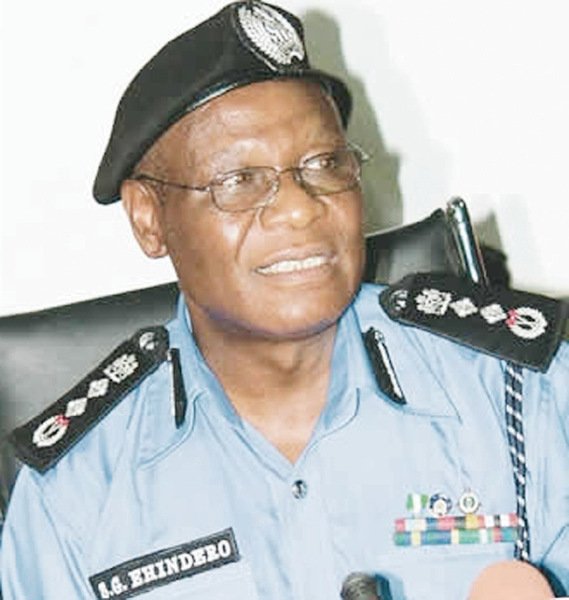 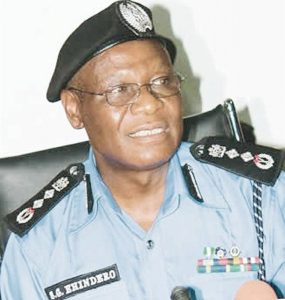 Ehindero and Obaniyi, a Commissioner of Police in charge of finance and budget at the Force headquarters, were arraigned on May 10, 2018, by the Independent Corrupt Practices and Other Related Offences Commission (ICPC).

Justice Silvanus Oriji of the FCT High Court, Apo, presided the case. He held that the prosecution failed to establish a prima facie case against the defendants and failed to prove that they converted the said interest generated to their personal use.

According to the judge, the investigation officer, a prosecution witness, did not discredit the claim of the defendants that the interest generated from N500 million deposited in fixed deposit accounts was used for operational purposes.

“I, therefore, uphold the defendants’ no-case submission. The defendants are hereby discharged,” he said.

At the close of the prosecution’s case, the Counsel to Ehindero, Kelvin Omoraw, and Samuel Odariko, representing Obaniyi, had filed a no-case submission.

The ICPC had accused the former IGP and Obaniyi of misappropriating the sum of N557 million donated by the Bayelsa Government to the Nigerian Police Force for purchase arms and ammunition.

The prosecution alleged that the two defendants used their positions to divert N500 million out of the N557 million into separate fixed deposit accounts belonging to them.

The N500million placed in fixed deposits, according to the anti-corruption commission, yielded N16.4 million interest, which they were accused of converting to personal use

THE BRAVE, BOLD AND BEAUTY BEHIND YABA NEURO-PSYCHIATRIC HOSPITAL, THE ELEGANT DR. OLUWAYEMI CECILIA OGUN, A RARE GIFT TO NIGERIA

WHY MATHEMATICS IS CRUCIAL TO ECONOMIC DEVELOPMENT – PROMASIDOR MD