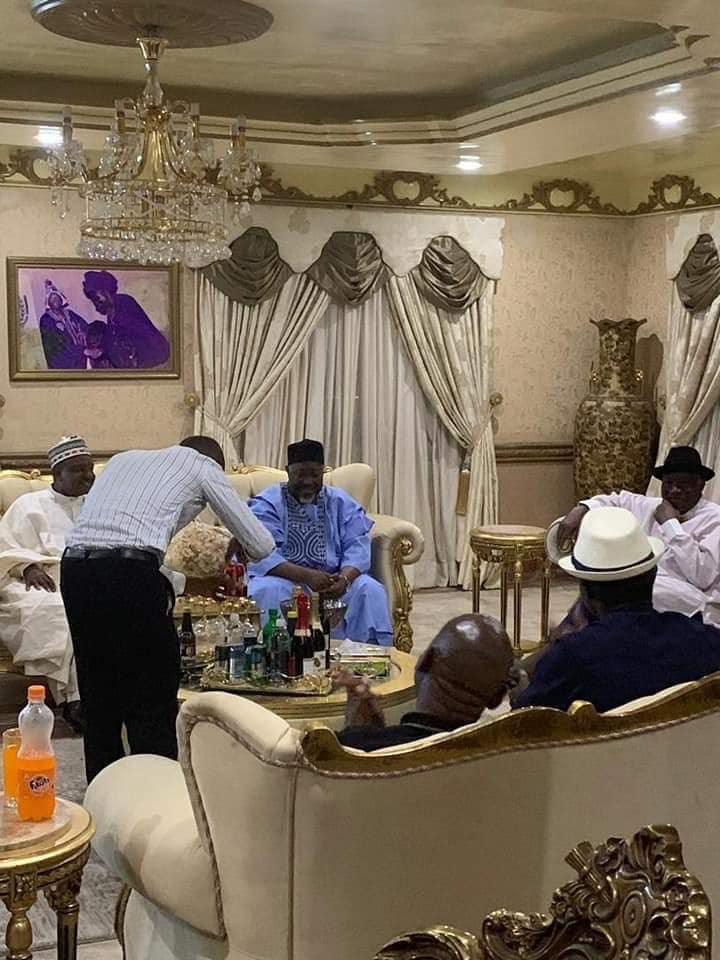 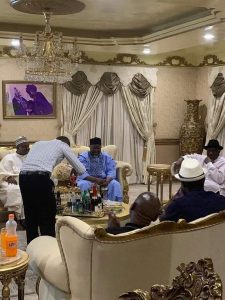 Leaders of the All Progressives Congress (APC) in Bayelsa, said they visited former President Goodluck Jonathan after Saturday’s governorship elections in recognition of his position as the father and leader of the state.

According to the News Agency of Nigeria (NAN), the Minister of State for Petroleum, Chief Timipre Sylva, led APC leaders including governor-elect David Lyon, to visit the former president’s home on Monday.

Sylva noted that as a former president and leader of the state, Jonathan deserved to be respected and honoured by all Bayelsa people, irrespective of their party leanings.

“Being a former president of the country and a past governor of the State, Jonathan remains an asset to the state and his inputs will always be needed to advance the course of governance in the Bayelsa. As such, it was important for us to introduce the governor-elect to him and seek his support and guidance in building a better Bayelsa,” he said.

Responding, Jonathan tasked Lyon to put the welfare and interest of the Bayelsa people above every other issue.

“As a former president of Nigeria, I am a father to all Bayelsans, hence my doors are open to all citizens irrespective of their political affiliations.

“I urge you to make the welfare of Bayelsa people a top priority and carry all of them along irrespective of the party they voted for. Elections are over now, so I want you to see yourself as the governor of all and not only to the sections that voted for you. This is the way to move Bayelsa forward,” he stated.

Jonathan also condemned the violence in some parts of the state during the elections, describing it as unfortunate and regrettable.

He said the nation’s democracy would never mature if the violence and irregularities during elections continued.