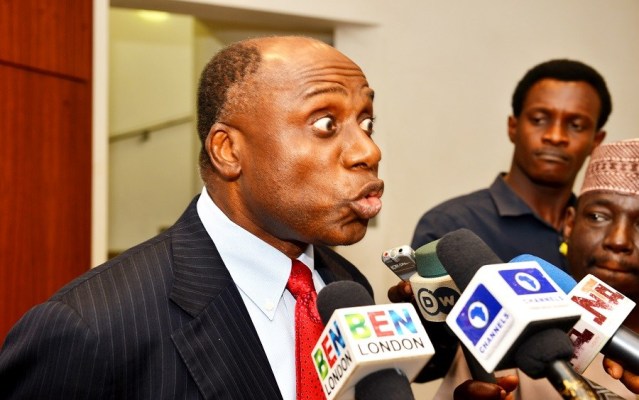 The country’s Minister of Railway Development, Joe Ghartey, vehemently dismissed the reports linking Ghana with the Chinese company. In a letter obtained by industry sources and titled, “CRCC to Construct 560km Railway line for $2bn- same cost as the 156km Lagos-Ibadan rail”, the Ghanaian Government through the Minister also canceled the ‘non-binding’ Memorandum of Understanding(MOU) they had with the Chinese company.

The Backstory: Recently, controversies erupted when Nigerians expressed their dismay over the reports of the construction of the 156-kilometers rail line, which was awarded to the China Civil Engineering Construction Corporation (CCECC) in 2016, with taxpayers money valued at $2 billion.

Basically, the call for the probe of the contract followed recent reports that the Ghanaian Government agreed to pay $2 billion to another subsidiary of the Chinese firm for the construction of a similar rail line estimated at more than thrice the length of the Nigerian system.

Following the development, Nigerians called for the probe Nigeria’s former Minister for Transportation, Rotimi Amaechi, whom they accused of inflating the cost of the project.

FG denies inflated contract: Meanwhile, the Federal Government (FG) through the Permanent Secretary, Federal Ministry of Transportation, Mr. Sabiu Zakari, dismissed reports of inflated figures on the rail project. It said that the total contract sum for the Lagos-Ibadan railway project is $1.58 billion as against the $2 billion being insinuated by some media platforms.

Zakari also disclosed that the project’s cost index/km is $4.09 million as against the $13.6 million that was also alleged by a section of the media.

Ghana blows hot, withdraws agreement: In the meantime, Ghana has withdrawn any impending agreement between the country and the Chinese Company. The move by Ghana to terminate the project may have been to avoid further being dragged along Nigeria’s project. The Ghanaian minister further disclosed;

“My attention has been drawn to a media publication with the caption ‘CRCC to construct 560km railway line for $2bn-same cost as the 156km Lagos-Ibadan rail.’ I regret the said publication which contains a lot of factual inaccuracies.

“Messrs CRCC expressed interest in supporting the Ministry to develop and modernize Ghana’s railway network, particularly the Trans-ECOWAS line, which runs along the coast between Aflao, on the border with Togo, and Elubo, on the border with Cote d’Ivoire. The purpose of the MOU is for CRCC to undertake feasibility studies through the use of independent consultants.

A twist in the report: The Federal Government of Nigerian has denied reports of inflated Lagos-Ibadan rail project, and the Ghanaian Government has also denied claims of an existing project in progress. It still remains unclear why Ghana terminated the ‘non-binding’ agreement with the Chinese construction Company.
Source: Nairametrics

GUARD IN POLICE NET OVER 21 STOLEN BAGS OF CEMENT

How police arrested soldier selling ammunitions to kidnappers in Kaduna