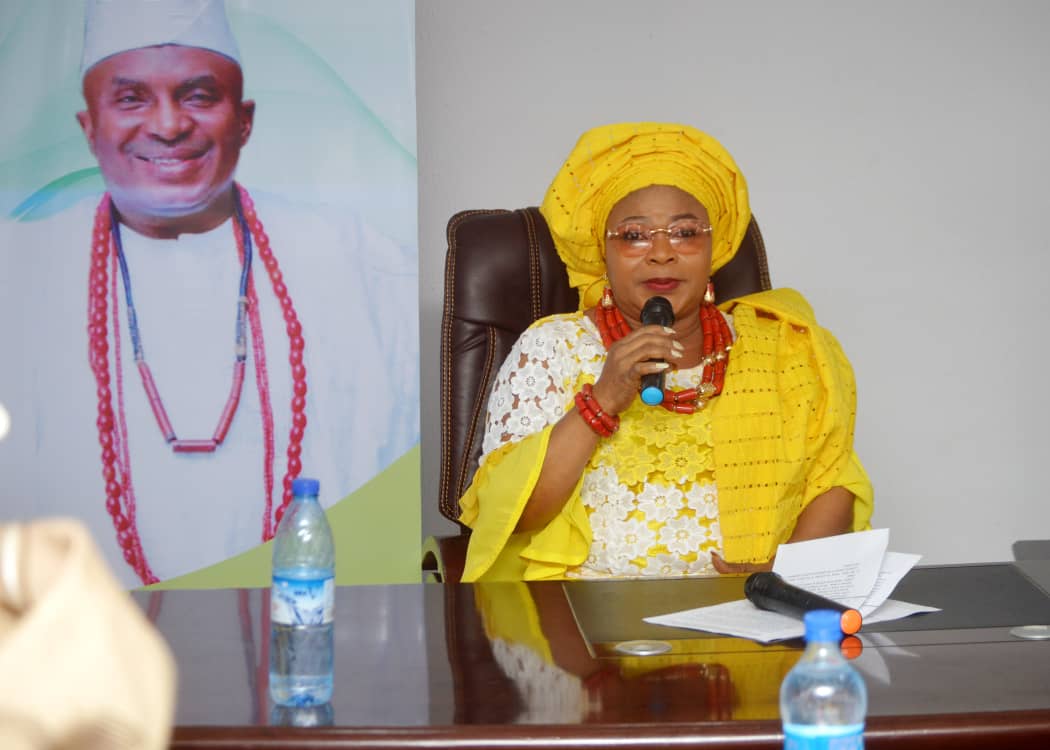 All is set for the coronation ceremony of Oba Kayode Adenekan Afolabi as the new Alapomu of Apomu land.In a press conference held yesterday in Apomu, the Asiwaju of Apomu, Chief Olaitan Alabi, said
Apomu is one of the oldest towns in Yorubaland and had been in existence for over 450 years. He said the history of old Oyo empire cannot be complete without due reference to Apomu.Alabi added that the activities of the historic Apomu market contributed immensely to the commercial and economic development of the old Oyo empire.
Many Royal Fathers of Yorubaland are expected to grace the coronation ceremony.Other people expected are Osun State Executive Council Members, the Speaker and the Leader of Osun state House of Assembly.The Judiciary will not be let behind
Answering questions from journalists, the Queen of Apomuland ,Olori Janet Afolabi said the new Alapomu has good plans for his people. ” He is deeply concerned about the neglect and the infrastructural decay .He will work towards developing the land. I will join hands with him to ensure that the women and children are not left out of the development process “
Other activities lined up as part of the coronation ceremony include cultural display and musical entertainment by Ayinde Wasiu.