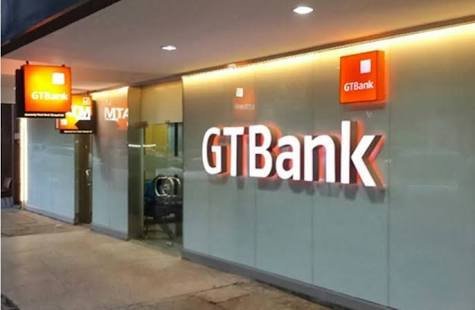 An indigenous oil and gas company, Amni International as well as Shell Western Supply and Trading Limited, a subsidiary of Royal Dutch Shell, has secured a loan facility worth $270 million from Guarantee Trust Bank (GTBank), a report indicated.

With this loan facility, it diclosed, Shell Western Supply and Trading Limited now have access to the 16,000 barrels per day (bpd) of oil the company pumps in two fields in the Niger-Delta region.
This loan facility according to Amni, will help maintain some of its existing facilities and also enable the realization of Amni’s ambitious plans for expansion.

It is not uncommon for bigger oil companies and trading houses to extend loan facility to smaller oil and gas firms in deals that give the financier preferential access to physical cargoes in exchange for cash to the recipient which they use to maintain and develop their oil facilities.

Recall that trading house, Vitol recently reached a $530 million loan facility with Nigeria’s Shoreline to finance an oilfield in exchange for access to some of the 50,000 barrels per day (bpd) of oil it produces.
The Federal Government has continued to encourage the participation of the private sector in the country’s oil and gas value chain.

The Government has also promised to stop the importation of refined oil next year and has also issued a license to private investors ready to build a refinery in the country and a turnaround maintenance on the nations existing refineries expected to kick off in the second quarter of the year.

It owns platforms, pipelines, and offshore terminal infrastructure in Nigeria and Ghana. The company was founded in 1993 and is based in Lagos, Nigeria.