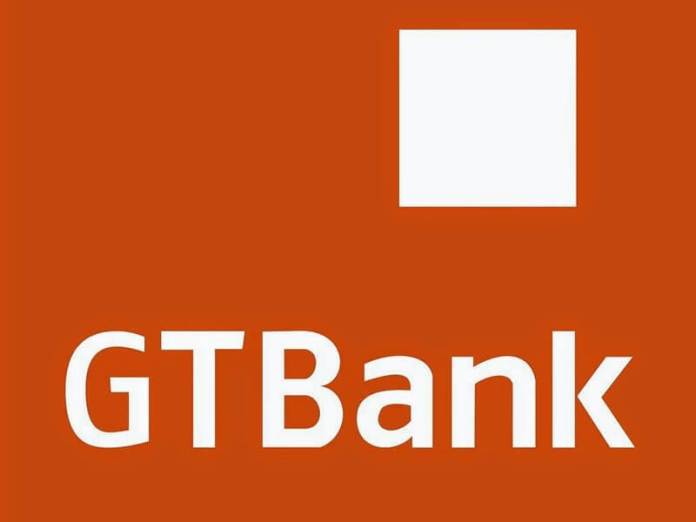 Nominees have been announced for the Banks of Africa Advertising Awards billed for February 23 at the Johannesburg Stock Exchange, South Africa.

Banks of Africa is an initiative to recognise and promote financial service excellence across the continent. It is dedicated to celebrating outstanding achievements in financial marketing and communications.

This year’s event will focus on financial institutions and the advertising agencies in West Africa, East Africa and Southern Africa.

Marketing and Communications Manager, Talita Erasmus, said the nominees were selected by a panel consisting of professionals in the media and communications industry. The panel has members from each of the African sub-regions who submitted five nominations per category, which were collated to determine the top five nominees.

FRAUD: INNOSON FAILS TO APPEAR IN COURT FOR ARRAIGNMENT