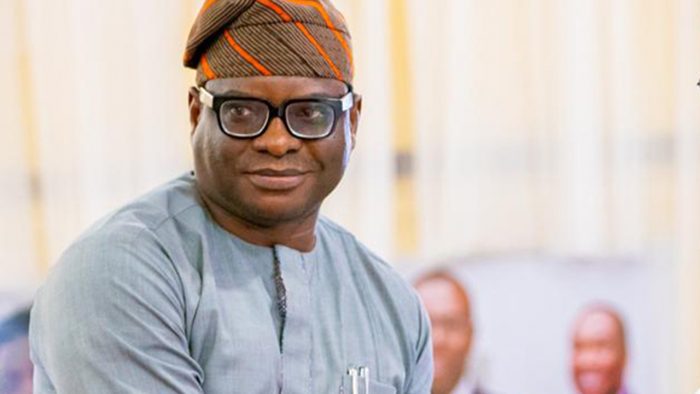 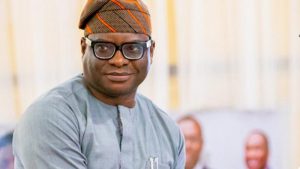 In the wake of the recent discovery of baby factories by security agencies within the State, the Lagos State Government has appealed to residents to be security conscious and report any suspicious activities within their neighbourhood.

This was contained in an official statement issued by the Commissioner for Youth and Social Development, Mr. Segun Dawodu in his office on Monday.

According to the Commissioner, the task of building a civil society is a collective responsibility, as such every Lagosian must rise up in ensuring that those who would want to tarnish the image of the state through unscrupulous activities must be fished out and made to face the full wrath of the law.

“As citizens of a progressive society, it must be our utmost duty to protect the civility of our locality by reaching out to relevant authorities each time we perceive any infraction on the peace and safety of the state,” he disclosed.

He pointed out that since the baby factories operates within neighborhoods, sincere co-operation between residents and security agencies is expedient in tackling this menace.

Speaking further, Mr. Dawodu said such inhumane business cannot be allowed to thrive in a society where the peace and tranquility of people is the ultimate desire of government, stressing that such operation has a negative impact on our collective decency.

While commending the security agencies in the state for their resilience and swift responses towards making the state habitable for all, the Commissioner assured them that the government will not renege on its promise in supporting them for optimal performance.

Olusegun implored parents and guardians to live up to their God-given role of caring for and protecting their children and wards so they do not become vulnerable to social abuses, adding that the State Government through the Ministry of Youth and Social Development will continue to promote ideal environment to safeguard the rights of Lagosians.

He, therefore, warned all who still operate illegal orphanages and baby factories to stay off the state or face the full wrath of the law.

The resurrection of Hip-Hop  In The Nigerian Music Industry