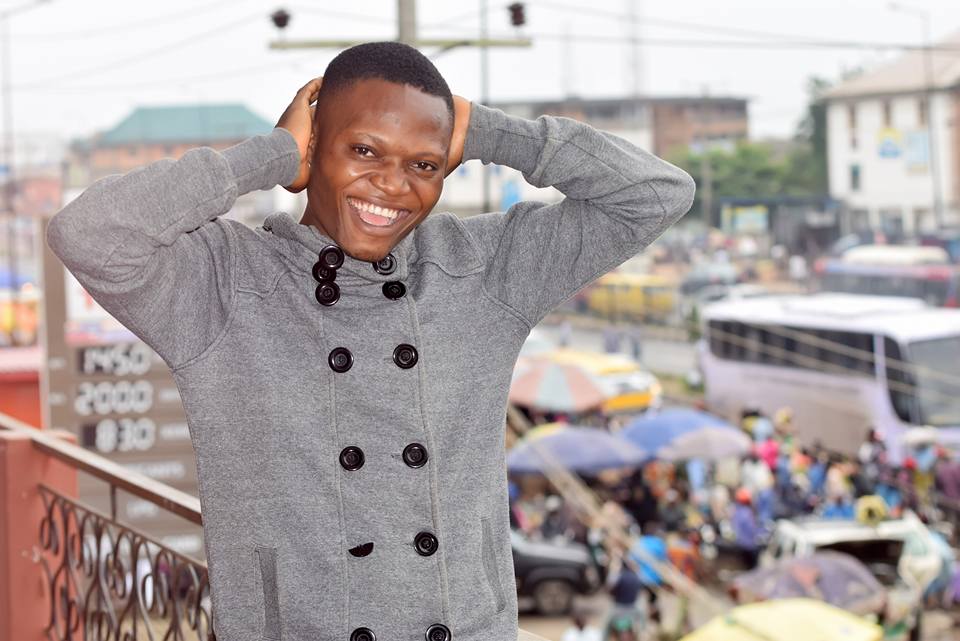 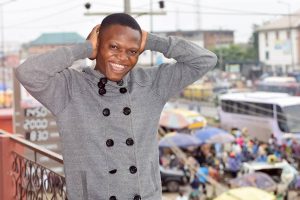 For some weeks now, one of the industries that has received so much attention lately is the Nigerian music industry due to the content flying around the industry.

A lot of music fans have been enjoying this atmosphere as some claim it is very healthy for music especially for the lovers of hip-hop.

Not to keep you in suspense, all I am talking about it the most recent diss tracks flying around in the hip hop sector of the Nigerian music industry. The hip hop industry has really come alive than it has ever been in the past few years.

It all started with one of Chocolate city’s latest signee, Blaqbones, who claims to be the best rapper in Africa shading fellow rapper, Davolee, who was under Olamide’s imprint and Wale Turner, a rapper too, in a song which he was featured on titled ‘Define Rap’ by VJ Adams. 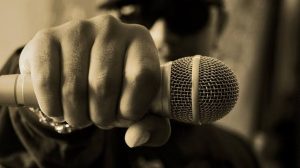 In his verse, he mentioned that ‘Where was Davolee and Wale Turner when sh*t got real’.

Just when we thought it was going to end with that, little did we know that something bigger was cooking between Vector and M.I, who have been counterparts over the years.

Vector pulled the trigger by releasing a diss track for M.I titled ‘Tetracycline’ , this received so many comments from hip-hop lovers especially for the fact that Vector is one who has been able to maintain his stature as one of the best rapper Nigeria has got.

While we were still waiting for M.I to respond, Vector pulled the second shot at M.I, whoop!, it was just another huge shot again as Mr Incredible fans were off balance as they listened to the second track.

Still in the midst of Vector and MI’s diss, Davolee who got a shade from Blaqbones responded and didn’t just fire the shot at Blaqbones alone but also Dremo, Falz, Poe, Ycee, Vector.His reply was such an epic one as people ever expected that he would kill so many birds with just one stone.

He mentioned how Blaqbones is just disrespectful, how Falz isn’t worthy of being a lyricist, how Ycee career went down, how Poe can’t drop hits, how vector delved into commercial music while challenging Dremo to battle him if he can.

However, Dremo actually did!, He replied with a diss track titled ‘Scape Goat’, the album art alone spoke so many messages and the lyrical prowess was just waow. He said in one his lines that he would turn Davolee to a mini-davolee, and how Davolee wears fake chains.

In less than 24hours, Davolee responded and said Dremo has used his glory to gather IG Followers who will still come for his funeral and asked if he bought the 30BG-Ice with his money, he also praised Davido for uplifting Dremo.

The whole thing got interesting when M.I responded to Vector’s diss tracks in a song titled ‘Viper’. He was so strategic to have released it on World Teachers’ day, creating an impression that he wants to school vector.

He made it known in the song that he didn’t do a diss track but a compassion, he repeatedly called Vector’s first name ‘Lanre’ in the song like he was referring to his son.

M.I also stated in his song that the fact that his son is taller than him doesn’t mean he won’t prostrate, recall that Vector had earlier shaded M.I for his height in the second diss track.

All these made Nigerians and music lovers give so much attention to Hip-Hop again in the country. It would be worthy of being noted that Rappers have delved into commercial music in order to make ends meet because they believe Nigerians don’t appreciate rap, however, with this, one would be left with no choice than to Say the real Hip-Hop is still alive.

Hip-hop has always been about rap battle, diss tracks, just for the fun of it, to create entertainment for the fans and have the fans anticipate their favourite rappers’ next diss track.

It already looked like the real Hip-Hop has been killed due to the stakeholders leaving the scene to another genre of music but with the latest development; Hip-Hop has resurrected again in the Nigerian music industry.

Sex For Grades Lecturers: My life is in danger, BBC journalist, Mordi cries out