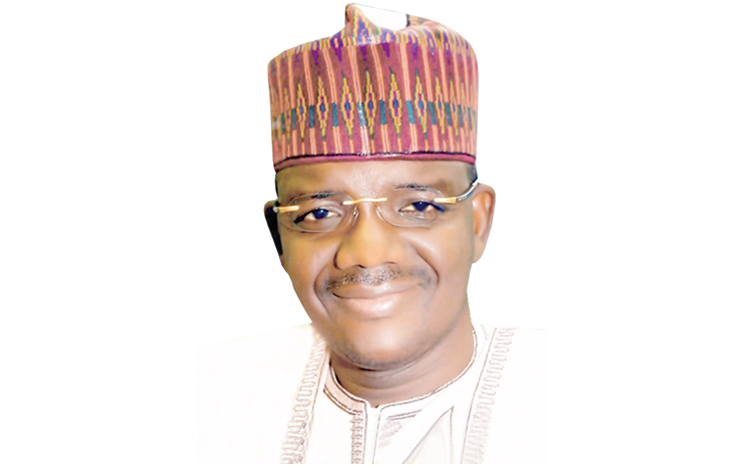 Matawallen Maradun was born in Maradun, the headquarters of Maradun Local Government Area of Zamfara State to the family of Alh. Muhammadu Sharu on the 12th December 1969. Studied at Thames Valley University, London, Yaba College of Technology, Lagos, VTC Bunza in 1984 and Maradun Township Primary School in the year 1979.
He worked under ministry of Health Sokoto (in former Sokoto State) and worked as teacher in Government Girls College Moriki and Kwatarkoshi before joining Federal Ministry of Water Resources, Abuja until he decided to join  politics in 1998 under defunct UNCP.

He is married to Hajiya Sadiya, Hajiya Fatimatu, Hajiya Balkisu and Hajiya Fadimatu (2nd) and happily blessed with children.

Bello Muhammad began his career in politics in 1998, having joined the United Nigeria Congress Party (UNCP), contested for National Assembly Membership and won the seat before they were dissolved.

May 2003 – 2007, Bello Muhammad was elected as Member Representing Bakura/Maradun Federal Constituency under ANPP. In the House he served as chairman House Committee on Ethics and Privileges, the Position he held till 2007, Deputy Minority Whip and Ad- hoc Chairman House committee on Marine Security and Safety Commission (National Security Adviser’s office).

2007- 2011, Matawallen Maradun having re-elected as Honorable Member Representing Bakura/Maradun Federal Constituency decided on the interest of his people to decamp from ANPP to PDP which he did in the year 2009. The party he maintains and will be maintaining up ward! He emerged as the winner after April, 2011 general election to go back again on his third term as Member representing his people (Bakura Maradun) under Peoples Democratic Party (PDP).

The astute politician is friendly and hardworking Education. Also, Bello Matawalle is a Peace Ambassador in Africa.

He is strategising by the day to be the next Governor of Zamfara come 2019.