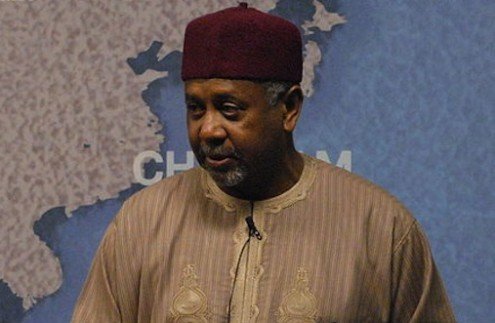 Madaki, under cross examination by Dokpesi’s counsel, Mr Kanu Agabi (SAN), said that:”Dokpesi was paid for doing nothing, for rendering no service”.

The witness said that the N2.1 billion, under investigation, was funds from the office of the National Security Adviser.

According to him, all the funds in the account of the National Security Adviser are for national security.

The witness, an operative of the Economic and Financial Crimes Commission, (EFCC) said that he was part of the team that was appointed by the commission to investigate funds meant for national security that were allegedly diverted.

He told the court that the funds were allegedly diverted even by those who they were not entrusted to.

When Agabi sought to know what evidence he had of the diversion, the witness said: “the funds were found in their accounts when they had no reason to take it.

“This is because they could not account for any contract they executed for such payments.”

Justice John Tsoho adjourned the matter until April 13 for continuation of cross examination of the witness.

Dokpesi and his company, DAAR Investment are standing trial over the N2.1 billion received from the office of the former National Security Adviser, Sambo Dasuki.