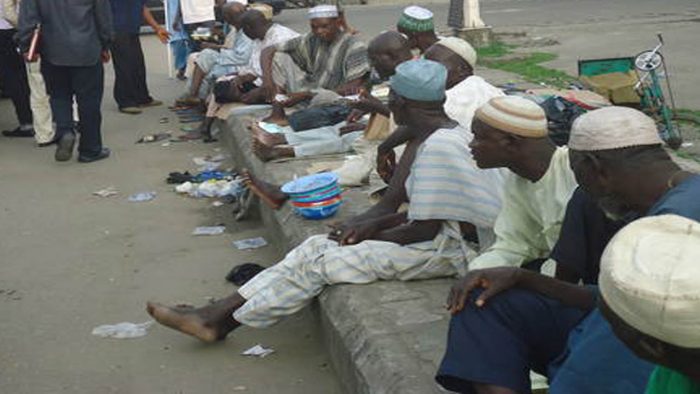 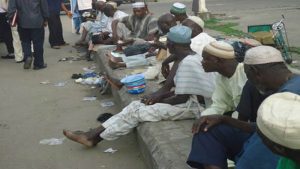 A joint task force from the Anambra ministry of transport as well as the ministry of social welfare, children and women affairs led by their commissioners: Mr. Uchenna Okafor and Lady Ndidi Mezue respectively, has commenced the relocation of beggars from the streets of Nnewi, Anambra State.

The commissioners explained that the action was aimed at sanitising the state and paving the way for easy flow of traffic and that it will also enhance the beauty of the area.

The team apprehended seven women and about 25 children, who were said to hail from Ezzah, Ebonyi State.

The commissioners said while the adults among them will be sent to centres for rehabilitation, the children will be enrolled into schools.

Speaking shortly after the raid, Mezue lamented the ugly behaviour of some women who use their wards for alms begging thereby exposing them to harsh conditions.

She restated the present administration’s commitment to sanitising the state of street beggars and miscreants.

Some of the beggars, including Mrs. Cecilia Nwankwo and Nneka Sunday, said they make about N1,500 daily from begging for alms, and that they were pushed to the streets due to financial difficulties and the urgent need to make ends meet.