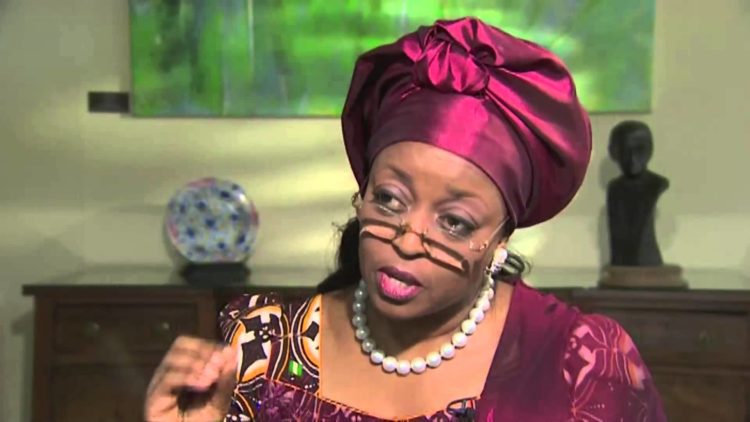 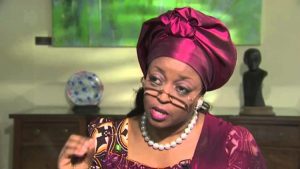 It was learnt the Justice Ashi, who sits in Apo, died on Thursday in an Abuja hospital from a yet to be disclosed ailment.

Authorities of the FCT High Court also confirmed the development, but assured a formal statement will be issued on Monday, with the approval of the Chief Judge, Justice Ishaq Bello.

“Some members of the late Justice Ashi’s family have visited the court’s management to inform the court about the unfortunate incident.

“I can confirm that they said he died on Thursday in the course of an illness. But, the court will issue a formal statement on Monday, a senior official of the court said.

A lawyer, Gilbert Ateh, who said he appeared before the judge last Monday, said he looked sick, and had lost weight.

On December 4, 2018, Justice Ashi, upon an ex-parte motion by the Economic and Financial Crimes Commission (EFCC), ordered the agency, Nigerian Police Force (NPF), the Department of State Services (DSSS) and all other security agencies to arrest Diezani within 72 hours.

The EFCC said it investigated the former minister with a businessman and Chairman, Atlantic Energy Drilling Company, Jide Omokore in relation to a petition by a group, the Coalition Against Corrupt Leaders (CACOL), dated October 2, 2013, which contained allegations of money laundering and official corruption.

EFCC added that its investigation showed that Diezani, as supervising minister of the Nigerian National Petroleum Corporation, allegedly engaged in illicit and monumental fraudulent dealings in oil transactions, which she entered into on behalf of the Federal Government.

His date of birth and age were not reflected. The deceased was called to Bar in 1987.

He became a lecturer at the Nigerian Law School (NLS) in 2001 until his appointed as a judge of the High Court of the FCT in 2010.

While sitting at the FCT High Court in Wuse Zone 2, Abuja,Justice Ashi, on December 7, 2014, gave the interim injunction former President Obasanjo from proceeding with his planned publication of the book, “My watch.”

Alex Izinyon (SAN), who argued the application, in relation to which Justice Ashi made the order, had complained that Obsanjo, in the book,portrayed his client, Buruji Kashamu, in bad light

How Anambra govt. arrested and sent 32 beggars to rehab homes

NAIRA MARLEY OUT WITH ‘SOAPY’