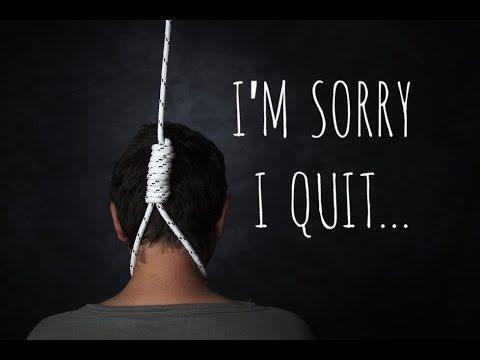 President Association of Resident Doctors, FCT, Dr Roland Aigbovo has revealed that four medical doctors working in the Nigerian capital of Abuja committed suicide between January and June this year.

He disclosed this during a campaign against drug abuse, at Wuse Market. He did not give the names of the doctors. The campaign, part of activities to mark the association’s Health Week was aimed at educating traders and shoppers on the dangers of drug abuse.

He said that many people resort to substance abuse to ease off stress, adding that “people now take refuge in drugs to cover up stress, believing that once someone is high, he or she will forget their problems.

According to him, global burden of mental health disorder is projected to reach 15 per cent by the year 2020.

“This had resulted in suicide, a lot of people had taken their lives as a result of drug abuse. You will agree with me that suicide is alien to African culture, we are not used to taking our lives no matter the stress, unfortunately, things are changing.

“The medical profession is not left out of this menace because this year alone, between January and June, close to four doctors took their lives.

If those that have been trained to provide people with healthcare become patients to the extent of taking their lives, it is a source of huge concern.”