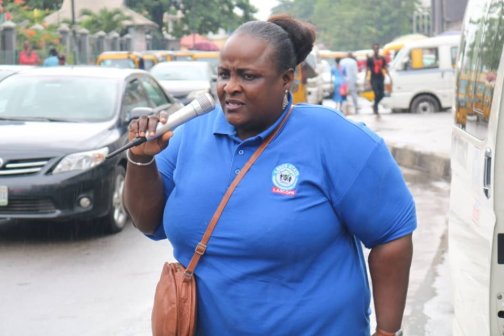 The Lagos State Consumer Protection Agency (LASCOPA) says it has recovered N18,886,754 as refund and compensation for consumers in the state

The General Manager, LASCOPA, Mrs Kemi Olugbode, disclosed this in a statement in Lagos on Saturday.

She said that the money was recovered for consumers who sought the support of the agency to get redress from infringements on their rights by retailers and traders of various consumables.

She noted that 87.1 percent of the total complaints received by the agency had been amicably resolved, while 9.4 percent were receiving attention.

”About 1.5 percent of the complaints received are awaiting court judgment and two percent were dropped for lack of merit,” he said.

Olugbode said that complaints were received from transportation, banking and finance, food and beverages, Insurance, e-commerce, telecommunications and property sectors.

Other areas are; electricity distribution companies, confectioneries, Manufacturing, automobiles, pharmaceuticals, chemical and agro-allied companies, among others.

She urged consumers to take advantage of the agency`s services to seek redress whenever there was an infringement on their rights, as it was free of charge.

Olugbode said that complaints should be forwarded online through the agency’s e-mail addresses, lascopa@lagosstate.gov.ng or lascopa@gmail.com.

She said that complainants could also visit LASCOPA’s office and all complaints should be accompanied with relevant documents attached.

Gov. Bello opens up on why he granted amnesty to 13 suspected armed bandits in Niger State