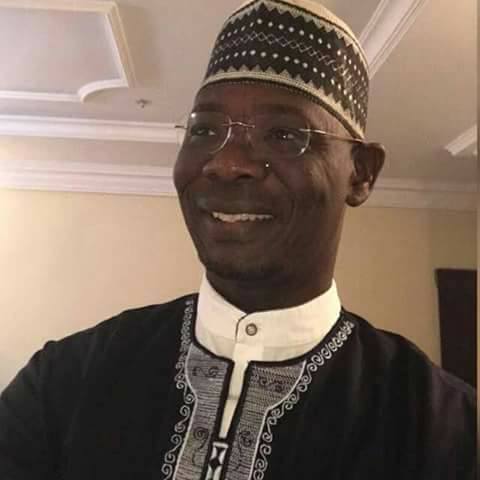 Tribunal upholds the victory of Gov. Abdullahi Sule of Nasarawa in the March 9 Governorship poll.[/caption]

The Governorship Election Petition Tribunal sitting in Lafia on Saturday affirmed the election of Gov. Abdullahi Sule of the APC.

In a unanimous judgment, Mohammed, held that the PDP petition lacked merit.

The tribunal held that the petitioner failed to prove the allegation of over-voting, non-voting and non-compliance with the electoral act.

The tribunal also held that the petitioner failed to prove how collation of results was disrupted.

“The burden of proof lay with the petitioner and he has failed to prove the allegations.

“The petitioner has failed to produce two sets of results (original and fake) to prove that the outcome was falsified in favour of APC candidate.

“Hence he failed to prove that, we therefore, uphold the result declared by the Independent National Electoral Commission (INEC).” the tribunal held.

Ombugadu, a two-term House of Representative Member is challenging the election on account of alleged unlawful declaration of Sule as winner of the poll.

The PDP candidate had also claimed that the polls did not comply with provisions of the Electoral Act 2010.

He had also alleged intimidation of voters, unlawful cancellation of votes and malpractice during the election.