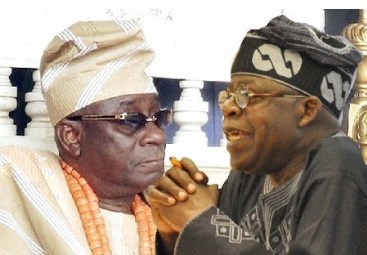 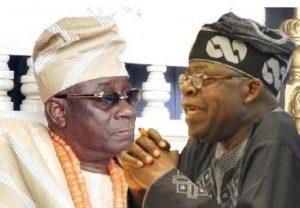 Oba of Lagos, Rilwan Akiolu on Thursday said he is not a rubber stamp to the National Leader of the All Progressives Congress, APC, Asiwaju Bola Tinubu.

According to Akiolu, Tinubu knew full well that he is not a rubber stamp to him, saying that the former governor of Lagos State did not always reject his advice and requests.

The oba stated emphatically that he was not afraid of anybody except God, which was why he always spoke the truth to those in power.

Akiolu said Sanwo-Olu and his deputy, Dr. Obafemi Hamzat should not grant his request if he made unworthy demands from them.

He urged them to be fast to listen to people’s words, information and advice, but be slow to respond, saying this was important because many who would come to advice them were hypocrites who gave the world account of the discussions they had, when they came visiting.

The monarch stated that the visit to Sanwo-Olu became imperative as all those in authority must be respected, adding that the visit was used to discuss serious issues regarding security and economy development of Lagos State.

Akiolu assured the governor that the traditional rulers would work towards his success in office.

In his response, Sanwo-Olu assured of good working relationship with the traditional institutions for Lagos to be safe as destination of choice for investment.

CAN reacts to protest against Adeboye