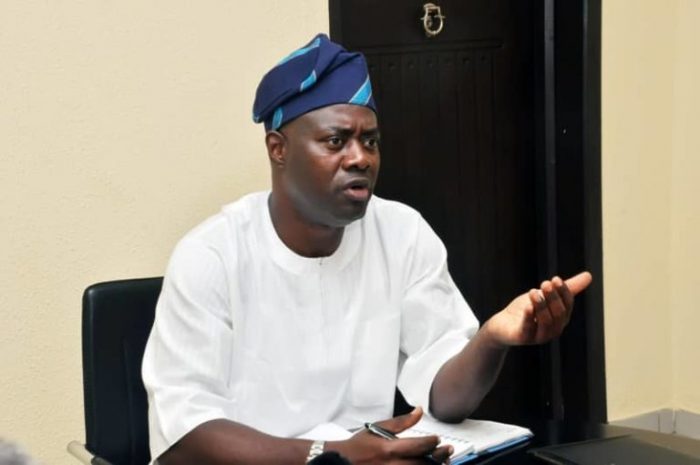 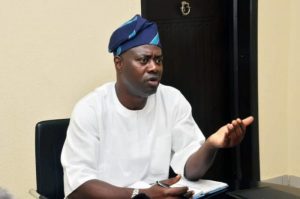 Governor Seyi Makinde of Oyo State has assured the coalition of political parties which supported his election that he remains committed to the formation of an inclusive government.

A statement issued on Thursday evening by the Chief Press Secretary to the Governor, Mr Taiwo Adisa, said Makinde was reacting to insinuations that his government was shutting out some of the coalition parties from his government.

Some political parties had formed a coalition in the build-up to the March 9, 2019 election to ensure victory for the governor who was the PDP candidate.

But recent political appointments by the governor had made some members of the coalition parties, especially Zenith Labour Party and Social Democratic Party, to express doubts about the commitment of the governor to their pre-election agreement.

The governor in the statement, however, dismissed the insinuation and assured all the coalition parties that he remained committed to their agreement.

He said: ”Governance is work in progress, those that have not been reached, we will still reach them.

The formation of government is work in progress, we will continue to operate an open-door policy which is rooted in probity and accountability.

“We will always appreciate our partners just as we will remain focused on our goal of redefining good and open governance in Oyo State.

”We are willing and ready to bring on board any well-meaning person who will readily key into the service agenda of our administration.”

I am not Bola Tinubu’s rubber stamp, says Oba Akiolu