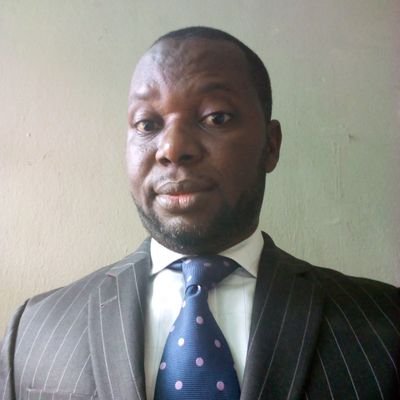 The raging brouhaha about the recently formed Western Nigeria Security Network otherwise known as “Amotekun” must be handled by the federal government with all the care and caution it deserves in order to maintain the rather delicate peace and security currently being enjoyed in the country, Sola Adeyemo has advised the Buhari-led administration.

In a communique released by the public affairs analyst and media personality in Lagos this morning, Adeyemo clearly cautions the federal government about the need to maintain the relative peaceand stability being enjoyed by Nigerians at this particular point in time, adding that the country does not need anything that could cause inter-tribal wars again.

Adeyemo noted that the federal government as a matter of urgency must meet with South/West governors who came up with the idea of securing their states and boundaries and jaw-jaw with them on how to iron out the grey areas in the formation and operations of the security network.

He recalled that this year marks exactly 50 years after that the country fought its civil war, and it’s incumbent on the government of the day to engage different ethnic nationalities within the polity in order to foster peace and understanding amongst them especially at this time of heightened tension and lingering insecurity in the country.

Whilst commending the South/West governors for coming up with operation “Amotekun” which he says is a good initiative with the right intentions, he called on the leaders of thought and opinion leaders in the South-West geo-political zone of the country to join hands with the government at the center in order to ensure that the sole aim of establishing the outfit is not defeated.