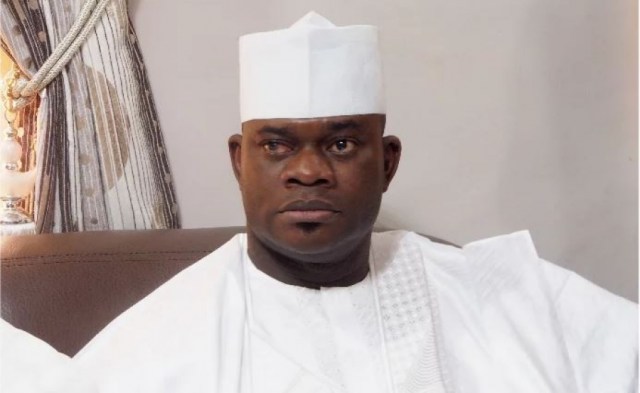 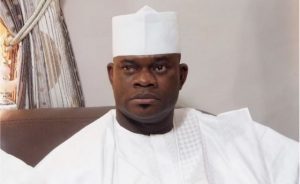 Gov. Yahaya Bello of Kogi on Wednesday assured contesting aspirants to various elective positions on the platform of the All Progressives Congress (APC) that he would not anoint candidates for the primary elections.

The party in the state has also adopted indirect primaries to elect credible candidates ahead of the forthcoming coming 2019 General Elections. Bello who disclosed this at a stakeholders meeting of the party at Government House, Lokoja, said the meeting was to enable the stakeholders to rub minds and resolve on the most plausible method to adopt. Bello reaffirmed his commitment to ensuring a free, fair and credible primaries, saying that he was for all the aspirants vying for various elective positions, adding that whoever emerged at the primaries would be the party’s candidate.

He assured that the party would sponsor all the candidates to the General Election to ensure that APC won most of the contestable positions. “I have never anointed any aspirants for any position. Forms are already on sale; interested members of the party who are willing to contest elective positions on the platform of APC in Kogi state should go and buy. “The party will create a level-playing ground for all the aspirants so that we can achieve our set objectives”, he said.

Bello, however, cautioned the party executives in the state against the collection of money from aspirants in the name of rendering assistance to them, warning that whoever indulged in such act would be sanctioned. “The era of extorting aspirants is over. We will sanction anybody who goes against this warning; whoever is caught will face the full wrath of the law, no matter who he or she is in the party,” the governor vowed.

Earlier, the state Chairman of APC, Alhaji Abdullahi Bello, said the aim of the meeting was to allow members and stakeholders select the most appropriate and suitable option for the conduct of the party’s primaries in the state. The Chairman noted that APC in Kogi had adopted indirect primaries as he described the option as cheap, credible and easy to conduct.

He commended the governor for his support that led to the success of the party at the recently conducted by- election into Lokoja/Kogi-Koton-Karfe Federal Constituency. The Speaker of Kogi State House of Assembly, Rt Hon. Matthew Kolawole, said direct primary election can only throw the party into a concussion, saying the indirect method was the most appropriate, based on the peculiar political environment. NAN