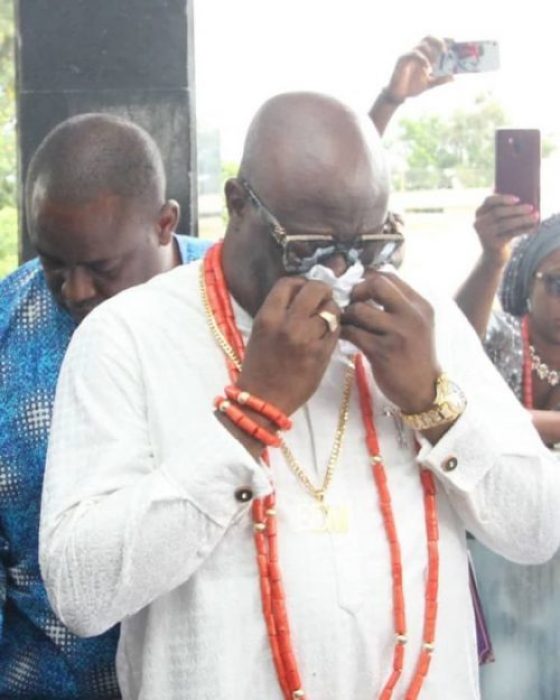 Melaye beaten to the fourth position[/caption]

The dream of Senator Dino Melaye becoming the governor of Kogi State has been shattered as the Peoples Democratic Party, PDP, submitted the name of Engr. Musa Wada to the Independent National Electoral Commission, INEC, as its flagbearer for the November 16, 2019 governorship poll.

The party, in a statement upheld Wada as its governorship candidate for the November 16 governorship election in Kogi state.

According to the statement issued by Kola Ologbondiyan, National Publicity Secretary, the move followed the findings of the Governorship Elections Appeals Committee set up to take petitions arising from the Kogi and Bayelsa states governorship election primaries.

“The report of the Appeal Committee, chaired by the PDP National Chairman, Prince Uche Secondus, revealed that out of the 13 aspirants who contested in the Kogi primary, petitions were received from two, namely; Senator Dino Melaye and Alhaji Abubakar Ibrahim Idris.

“The committee discovered that some of the votes declared as lost belonged to Senator Dino Melaye, contrary to the 70 votes recorded in his favour by the electoral committee but was not enough to upset Engr. Wada’s winning votes.

“In the case of Abubakar Ibrahim Idris, the Committee noted that contrary to the aspirant’s claims that extraneous ballot papers were used at the primary, the panel confirmed that all the ballot papers used were serially numbered and the declaration made by the electoral committee were in accordance with the serial numbers contained on the ballot papers,” the statement said.

It said no petition was received from any of the aspirants that contested in the Bayelsa state primary where Senator Douye Diri emerged as the party’s governorship candidate.

“Consequently, the PDP has submitted the name of Engr. Musa Wada as its candidate for the November 16 governorship election in Kogi state to the Independent National Electoral Commission (INEC).

“The party has also submitted the name of Hon. Samuel Bamidele Aro, a former member of the House of Representatives as running mate to Engr. Wada.” it added.