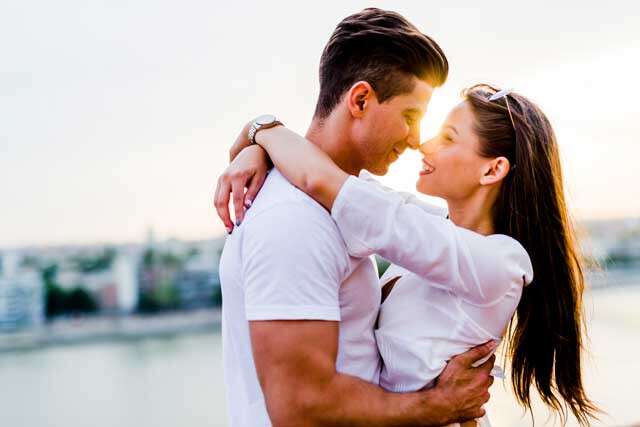 A Nigerian lady could not hide her disappointment after travelling a long distance to meet her online lover only to realize that she has been chatting a 12 year old boy.
The lady had met her ‘lover’ online. The two exchanged numbers and started chatting on WhatsApp. She fell for the boy’s charming words. What she could not believe is how mature the kid was through his texts.
She has persevered years of loneliness and was sure this was her time to get into a relationship with the love of her life. The boy has been celebrated widely by male online users for being so smart.

The Nigerian lady believed that after enduring the five hour long travel from Calabar to Enugu she would spend quality time with the man of her dreams.
Online dating has been a norm with the current surge of people accessing the internet. Several relationships often see the light of day with some ending in bitter tales.
A lady in Kenya was once butchered by a man she met online and believed they would end up in marriage. The woman travelled from Kisumu to Thika to meet her ‘babe’ The said man, now facing murder charges, is believed to be a serial killer mostly getting his prey from Facebook relationships.