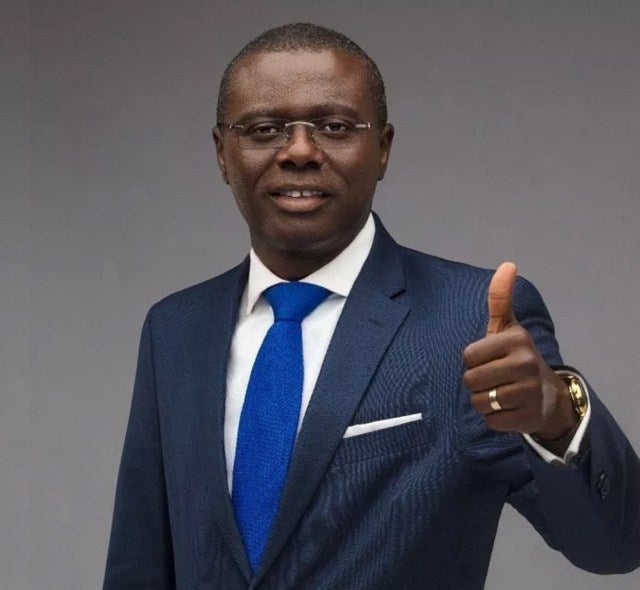 The race, which kicked off in the early hours of Saturday at the National Stadium, Surulere, took participants through the Lekki roundabout by the Ikoyi-Lekki Link bridge up to the Eko Atlantic City, Victoria Island, which was the finishing point.

In the men’s category, Kenya’s David Barmasai Tumo came first after breaking the Marathon’s record finishing after two hours, ten minutes and twenty three seconds at the 5th Edition of the M

Governor Sanwo-Olu, while commending the organisers said the Marathon had been able to boost the tourism potential of the State, promising that few years down the line, it would be a major event on the global marathon race calendar.

The Governor who joined the race at Marina pledged his administration’s continued effort at boosting sports and tourism in the State, adding that it is the beginning of his tourism agenda.

He said: “We want to put Lagos City Marathon on the global marathon calendar and we are on our way there. Very soon, it will become a marathon that athletes from every part of the world will come and join us. Today’s event is the beginning of our administration’s tourism agenda.

“We want Lagos to remain on the tourism master plan of athletes worldwide, we want marathon to also become part of us because we all want to live a healthy life. We want it to be a work and play environment, we want to keep fit and we want to make healthy running a way of life for all of us so that we can reduce sicknesses amongst ourselves.

He added: “But more importantly, we can have a communion where family members both young and old can come together, have fun, do great exercise and enjoy themselves and also make money out of it.”

The Managing Director, Access Bank, Dr. Herbert Wigwe, thanked Governor Sanwo-Olu for his unwavering support and cooperation before and during the event.

He reiterated that the bank will continually impact communities they serve through “eliminating environmental and economic issues, as well as investing in activities that have strong impact on the social structure of these communities.”