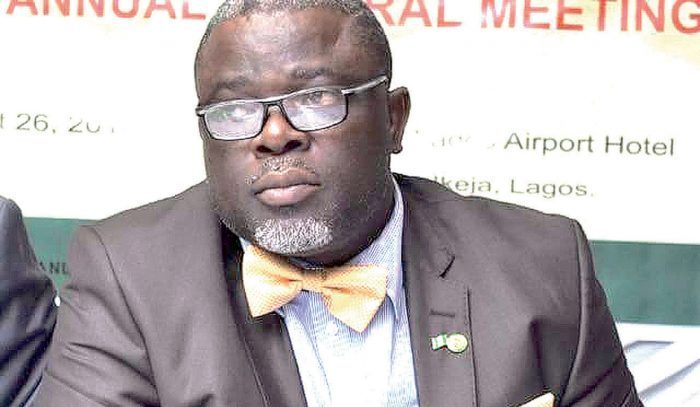 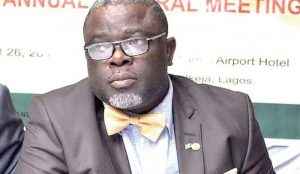 The Lagos State Government has approved the constitution of the Physical Planning and Building Control Appeals Committee as an effective feedback mechanism of Government policy performance.

This was made known by the Commissioner for Physical Planning and Urban Development, Dr. Idris Salako during the opening ceremony of the Annual General Meeting of the Association of Town Planning Consultants of Nigeria (ATOPCON) in Ikeja on Thursday.

According to him the Physical Planning and Building Control Appeals Committee would redress reported grievances, serve as checks and balances on both public and private Town Planners, restore public confidence in the administration and practice of Town Planning in Lagos State and enhance transparency, justice and fairness.

The Commissioner, who is the outgoing President of the Association stated that ensuring fair play and the culture of building right by adhering to the laid down procedures and regulations would not only secure the physical environment but improve the standing of professionals in the built industry.

He explained that Lagos State Government was determined to further ease the process of approval and enhance the ease of doing business to stem the incidence of illegal developments and protect the development plans of the State.

He said that as a bridge between the Government and the people, Town Planners collaboration with the government would go a long way to maintain sanity in the built environment, stressing that they should always uphold standards in their practice.

He reiterated that the support of Town Planners and other professionals as, according to him, government policies are a sine qua non for effective monitoring of the Physical Environment of the State, in order to achieve “the livable, organised and prosperous megacity goal of Mr Babajide Sanwo-Olu administration in Lagos State”.