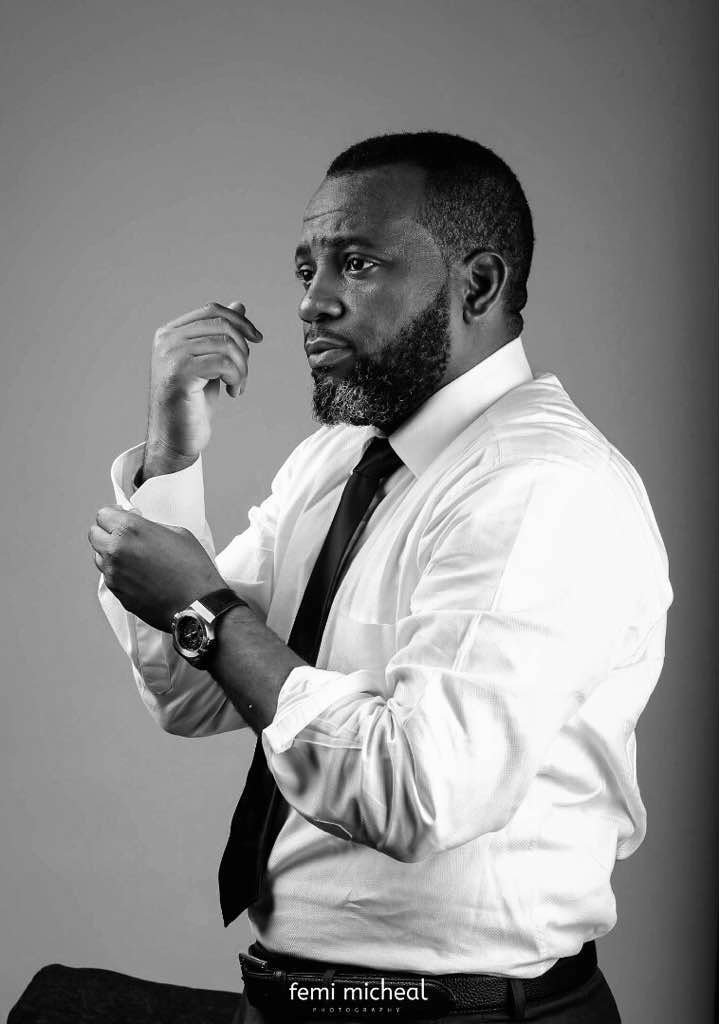 Aide to Asiwaju Bola Ahmed Tinubu and Son of the late lawmaker who represented Ifako Ijaiye federal constituency at the Federal House of Representatives, Hon. Adewale Elijah (aka Dr. Jah), has signalled the possibility of vying for a seat at the State House of Assembly come 2019.
Mr. Temitope Adewale who has served in various capacities as a civil and public service, also an accomplished entrepreneur as well as political appointments both in the state and with political apex leaders.
Mr. Temitope made his intention known to vie for the seat in the state Assembly known while speaking with Newsmen at the donation of hundreds of furniture to public Primary Schools in Ifako Ijaiye Federal Constituency, by Hon. Nurudeen Akinwunmi.
In his words, he said, “this is what my late father believed so much in during his life time, as an academia he has always been an advocate of free and qualitative education for his constituents, with the mindset of ‘catching them young’ and now, we are witnessing good representation. 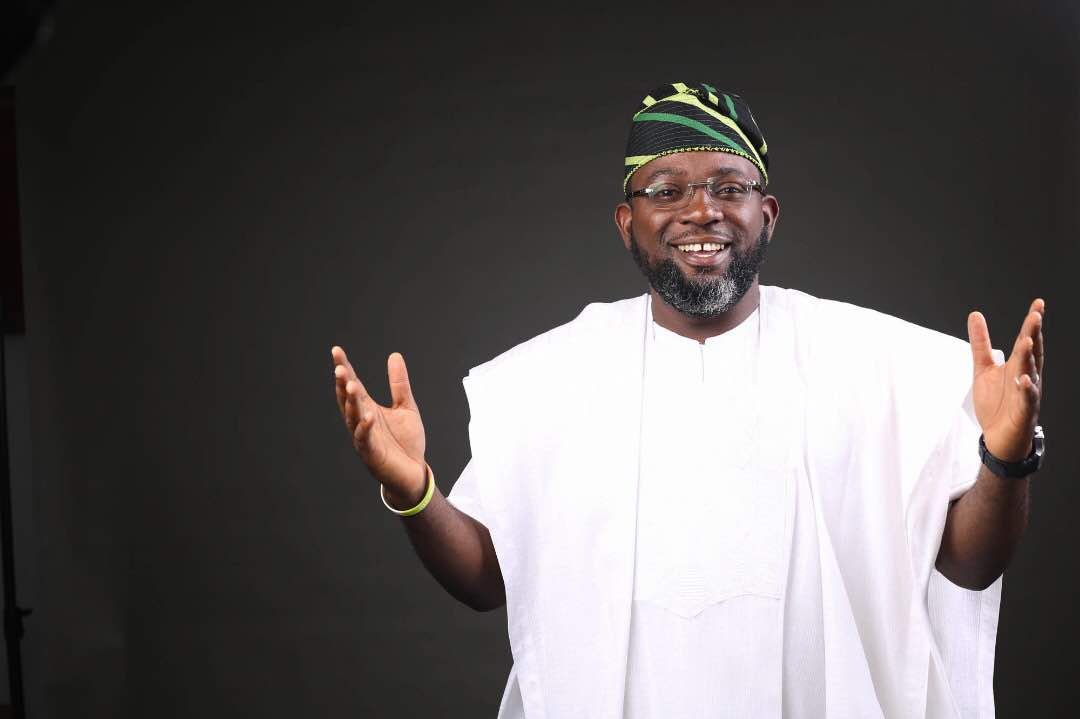 The young scion of late Jah who represented the Ifako Ijaiye federal constituency between 6th June, 2015 to July, 2016 is recalled to have aspired to fill the vacant seat of his father after his demise at the green chamber, but political permutations within the All Progressives Congress then preferred Nurudeen Akinwunmi
Speaking on why he succumb to party’s stance back then, Temitope harped on loyalty as a key ingredient for any politician to be in the reckoning of stakeholders, he stated that the decision he made at the primary prior to the bye election, according to him was his “litmus test” and that the part’s decision is supreme.

While responding to question fielded by newsmen on what informed his decision to contest for the Lagos State House of Assembly, to represent Ifako Ijaiye constituency 1, he said the great people of his constituency preferred him, as he said they knows his antecedents, they know what he is capable of and the broad network of leadership qualities he have be endowed with through the mentorship of whom he referred to as his “boss” Asiwaju Bola Ahmed Tinubu.
“The people of Ifako Ijaiye have decided I represent Ifako Ijaiye 1 in the Lagos State House Of Assembly this is beyond me as they insist it would give room for equity, fairness, justice, service, true representation which would reflect youth inclusion in governance, so, they are pushing me forward for that seat.”
Speaking further, he said, he has no choice than to obey the clarion call of the people of Ifako Ijaiye constituents, “as a youth; women, old, elders and all and sundry in the constituency deserves the best of representation. I have served as a Board Staff with the Lagos State inland Revenue, I was also a civil servant in the ministry of Lands as well as Transport, Governors Office and Chief of Staffs office in Lagos State. I was also appointed as S.A to Governor on Budget Deliverables, Office of the Deputy Chief of staff and later appointed as S.S.A to the Governor on Works and Infrastructure.”
He also said he is yet to formally declared his intention to contest in the 2019 general elections, but feelers shows he is one of the  aspirants to beat in the ruling All Progressives Party, APC, in Ifako Ijaiye constituency 01.
Speaking in a separate interview, Mr. Kayode Olabode a PDP chieftain in Ifako Ijaiye, said, “as a member of the People’s Democratic Party, PDP, I support the aspiration of Temitope Adewale, his late father has worked across the nooks and crannies of Ifako Ijaiye Federal Constituency before his demise, as I have also engaged him (Temitope) and I saw in him the good heart for the people, he has learnt a lot from his Boss the National Leader of the APC and he possesses a good leadership skills to represent the people most especially he is still in his youthful age with vast experience, knowledge and governing abilities and the energy is there to represent us well”. Olabode said.
Meanwhile, Ifako Ijaiye constituency 01, offers a level playing field as the incumbent lawmaker Hon. Dayo Saka Fafunmi is aspiring to unseat Akinwunmi at the Green Chamber in Abuja come 2019.