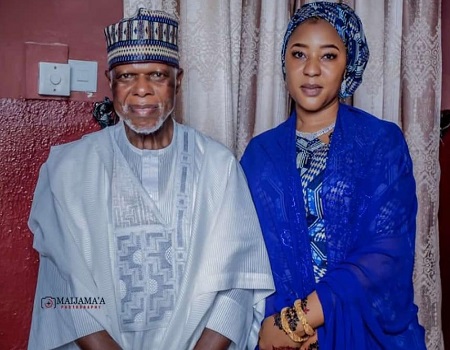 Customs boss, Colonel Hameed Ali may need to write out a cheque of N9m or even more to the jilted boyfriend of his new wife, Zainab Abdullahi Yahaya.

Lawyers of Zubairu Dalhatu Malami, the former boyfriend of Zainab, have written her to demand a refund of N9.1 million, being refunds of various investments he made on her.

From the letter of Malami’s lawyers Buba Partners, Malami is requesting the refund after Zainab even challenged him to do so, amid their testy final conversation, as it became clear she was going with Ali.

Zainab had promised to marry Malami as he plied her with gifts after gifts, bankrolling foreign trips and even investing in her business.

The investments have now boiled down to nought and Malami is hurt and furious. 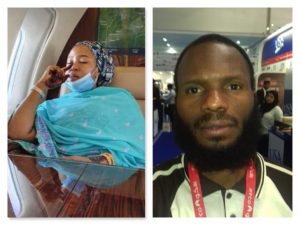 Ali swept away Zainab at a low key wedding in Kano on Saturday.

The letter from Malami’s lawyers read: “Our brief as disclosed to us is that for over three years you have been in a relationship with our client where he has invested so much in your life, future and business when you consistently promised to marry him, even though you knew deep down in your heart you were deceiving our client but you allowed him for all these years to continuously spend money and resources on you while he was in the believe that he was doing that to his future wife.

“Be that as it may, we have our client’s brief that you have decided to pick another man for yourself as husband and while our client congratulates you on your new home, we have our client’s instructions to also disclose his displeasure over your reaction few days before your marriage by taking an unnecessary fight with him thereby insulting and calling him all kinds of names and your claims that he calculate all you have collected from him both as loans and investment and trips ticket so that you can pay him as you are no longer in his life affairs.” 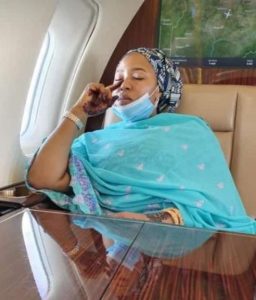 The letter catalogued all Malami had spent on Zainab, amounting to N9,081,207.45 million.

The lawyers concluded: “In view of the above, we have our client’s instructions to demand from you and we hereby demand from you the immediate payment of the sum of N9,081,207.45 only failure to heed to same shall leave us with no other option that to proceed with legal action to recover the said sum.”

Malami, who worked at the National Assembly in various capacities before setting up his own private business.

According to his linked-in bio, he was a legislative assistant at the House of Representatives from June 2006 to 2007.

In 2007, he became Secretary to Deputy Minority Leader of the House of Representatives.

He then went on to work full-time at Alhazai Global Services Limited and In-flight Media and Technologies Limited, which he founded in 2019.