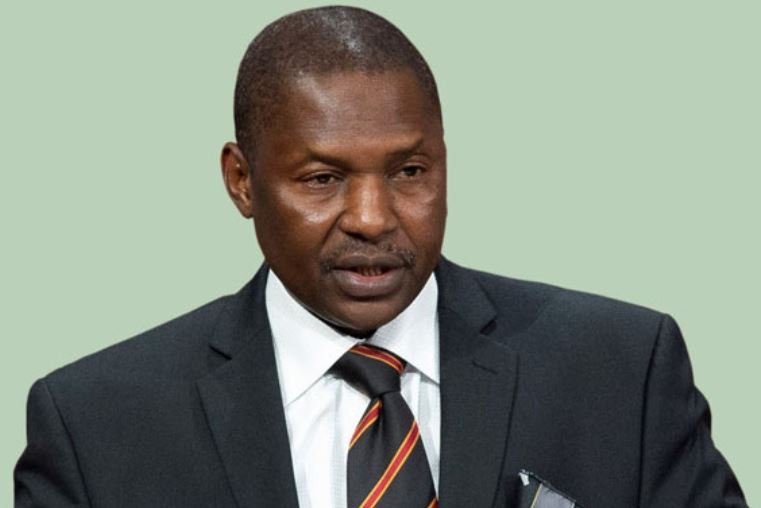 The Attorney General of the Federation and Minister of Justice, Abubakar Malami

The Attorney General of the Federation and Minister of Justice, Abubakar Malami, has ordered the immediate prosecution of offenders of the Federal Government ban on Twitter operations in Nigeria.

Malami gave the directive in a statement issued by his spokesman, Umar Gwandu.

Recall that after the ban slammed on Twitter by the federal government took effect on Saturday, Nigerians opted for Virtual Private Networks (VPN) in a bid to access the platform.

A VPN is a key path for digital anonymity.

“Mr Malami directed the DPPF to liaise with the Ministry of Communication and Digital Economy, National Communication Commitiom, NCC, and other relevant government agencies to ensure the speedy prosecution of offenders without any further delay,” it added.